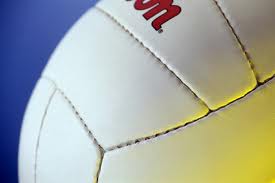 Head coach Katie Riggins and the Huskies hit the road to take one of four sets from Class 6A Mortimer Jordan in a losing effort while the Cougars added another two wins to their resume in a tri-match at Minor High School.

Hewitt-Trussville started the match on the wrong end of 25-13 set before rebounding with a narrow 25-23 win. The next two outcomes went to Mortimer Jordan, 25-18.

Clay-Chalkville worked through Center Point and Minor, winning both matches two sets to none. As a team, the Cougars totaled 51 kills and five blocks through two matches.