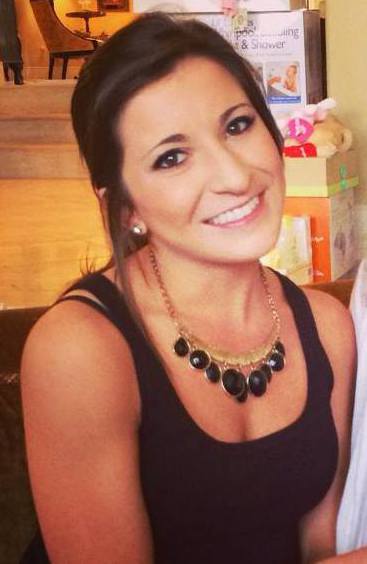 TUSCALOOSA — A physical therapist at AccelAbility Physica Therapy Trussville was killed in a single-vehicle crash Saturday in Tuscaloosa according to Carol Robinson of al.com. 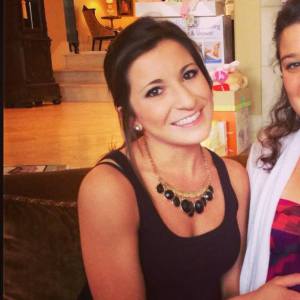 The report said Catherine Virgona, a 2010 graduate of John Carroll High School, was pronounced dead on the scene. She was a passenger in an SUV that struck a guard rail around 1 a.m. Saturday.

The driver, a 22-year-old male, was taken to DCH hospital for injuries. His name has not been released.

Tuscaloosa police and the Tuscaloosa County Homocide Unit are investigating.

According to her Facebook page, Virgona began working at AccelAbility Physical Therapy on Sept. 2. She was a recent graduate of the Univ. of Alabama.