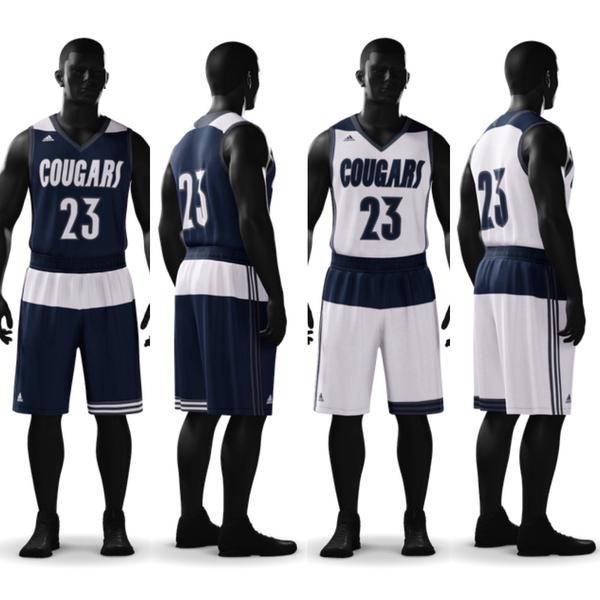 Clay-Chalkville will bring different look to hardwood this season

CLAY – According to the CCHS Basketball Twitter page, the Clay-Chalkville boys basketball team will be sporting some new uniforms this season.

The program took to Twitter on Monday to announce the news. “Check out the new Adidas custom uniforms the Cougars will be rolling out this season,” posted the team’s Twitter account. 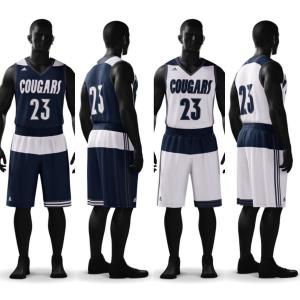 Head coach Jeremy Monceaux and Cougars spent much of last season in the Alabama Sports Writers Association rankings on their way to leading Class 6A, Area 12 through the regular season. However, Monceaux will have to find a way to replace several seniors, including Naval Academy signee Hasan Abdullah.