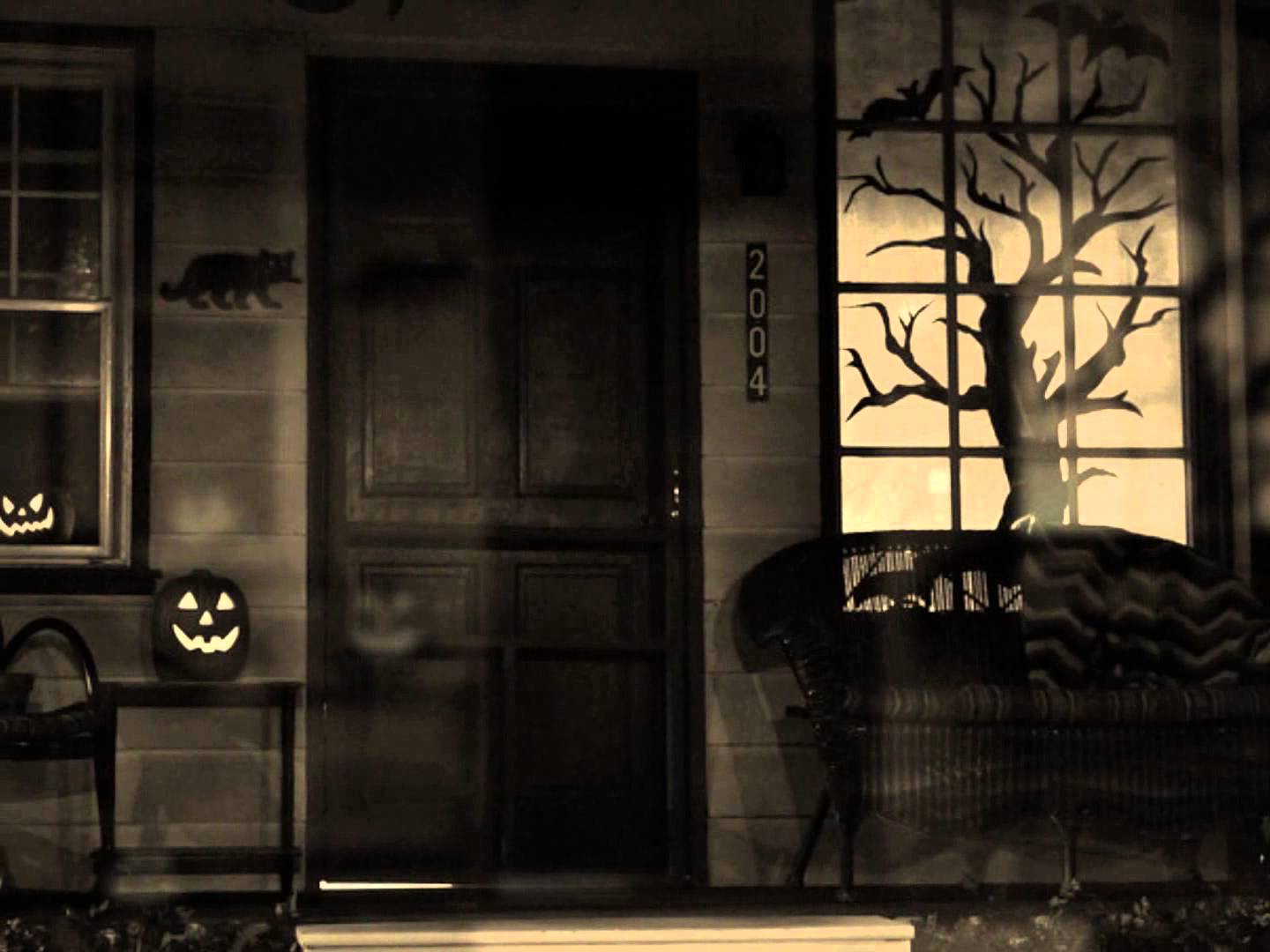 The front porch setting of the play. Photo via Youtube.com

Legendary book on Alabama ghosts comes to life in musical

TRUSSVILLE — Storytelling is an art, and Kathryn Tucker Windham was one of Alabama’s most revered. The author of “13 Alabama Ghosts and Jeffrey” is the center of a musical being presented at the ACTA Theater in Trussville over the first two weekends in October.

The musical, directed by Don Everett Garrett, a Trussville resident, is the stage adaptation of a book most children in Alabama have checked out in their school library at some point or another. With Windham’s blessing, Garrett was able to write a musical version of the legendary work. 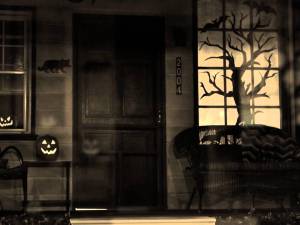 The front porch setting of the play. Photo via Youtube.com

“I have written plays and musicals in the past, but I was always intrigued by the idea of adapting a book for the stage,” Garrett said. “Of course two books came to mind, the first one I realized would never happen, and that was ‘To Kill a Mockingbird’. I always wanted to turn that into a musical, but I knew it would never happen.”

That’s when Garrett’s idea of adapting Windham’s work for the stage came to mind.

“I always loved that book as a child,” he said. “Checking it out of the library over and over again. I loved the book. I don’t know what drew me to it, it just fascinated me.”

In 2009, Garrett decided to go ahead with the idea, and while trying to find out who owned the rights to the book, he found Windham actually owned them. He then wrote her a letter detailing his plans to adapt her stories into an on-stage performance.

“Several weeks passed, and I didn’t hear a thing. I thought that was my answer, until one day I walked to the mailbox and inside I found a postcard with a picture of Jeffrey,” Garrett said.

“I turned the card over, and it said, ‘Call me, I stay up late.’ with her signature and phone number.”

Garrett said he was nervous about calling her, so he waited a few days before calling. When he called, however, he found Windham to be a down-to-earth, easy-going woman. 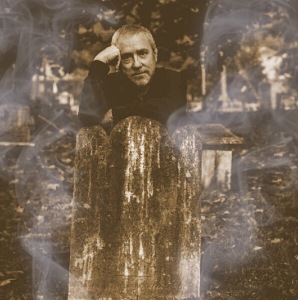 “Not an ounce of pretension in her body,” he said.

After explaining himself over the phone and what his intentions were, Garrett said her response was classic.

“Well, I don’t know how you’re going to do it, but if you think you can do it — go for it,” Garrett recalls Windham saying.

That’s exactly what Garrett did.

He sent a draft to Windham as promised to give her a chance to edit the parts she may want to change if she’d like, but a couple of weeks went by without a response.

Once again, though, a postcard in the mail showed up and it simply read, “I love it,” signed by Windham. Garrett called and she was genuinely excited about how he adapted the stories, and she then invited him to spend time with her and talk about the plan for the musical.

“She opened her home to me, she opened her heart to me. She didn’t know me from Adam’s housecat, and she was just so kind to a young, unknown writer. She was so caring,” he said. “I kind of took that for granted, and didn’t realize it until I worked with other authors.”

Windham read every draft I wrote and she would send notes back with the few changes she would want made.

“She never owned a computer, so she never dealt with email,” Garrett said. “She would mail things back on note paper.”

The changes Windham made, however, seemed to always have something to do with the lines for the character portraying her.

“She would say things like, ‘I wouldn’t have said it like that,’ or ‘That’s not how I would’ve reacted,’ and that made her character as real as she could be,” Garrett said. “So, now, it’s like listening to her talk on stage.”

Eventually, though, Windham called Garrett and said she didn’t think she want her character in the show.

“My heart just fell to the floor,” Garrett said. 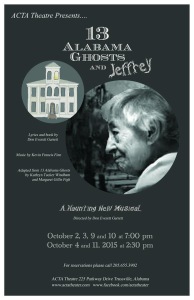 The promotional poster for the musical.

When he asked her what changed, he was told some of her friends read it and they didn’t think he could find an actress who could portray her. Garrett told her about the actress he already had in place to play Windham for the Red Mountain Theater, but then explained to her the play wasn’t only about the ghost stories, but how they’re told.

“You are the storyteller,” he told her. “Without you, the story has no heart.”

After writing a long letter explaining how important her role was to the show, Windham wrote back and told Garrett she would trust him to make it work.

The play premiered Oct. 2010 at Red Mountain Theater with Windham in attendance, and Garrett said she was so happy to see her work adapted for a musical. She later wrote a letter expressing her pleasure and how happy she was to be able to witness it.

“It was all the validation I needed,” Garrett said.

The show is now scheduled to run Oct. 2-4 and Oct. 9-11 at the ACTA Theater in Trussville. Tickets for the show are available online and at the box office the day of the show.

“I hope this show takes people back to a time where we told each other stories with our words and not on a computer,” Garrett said.