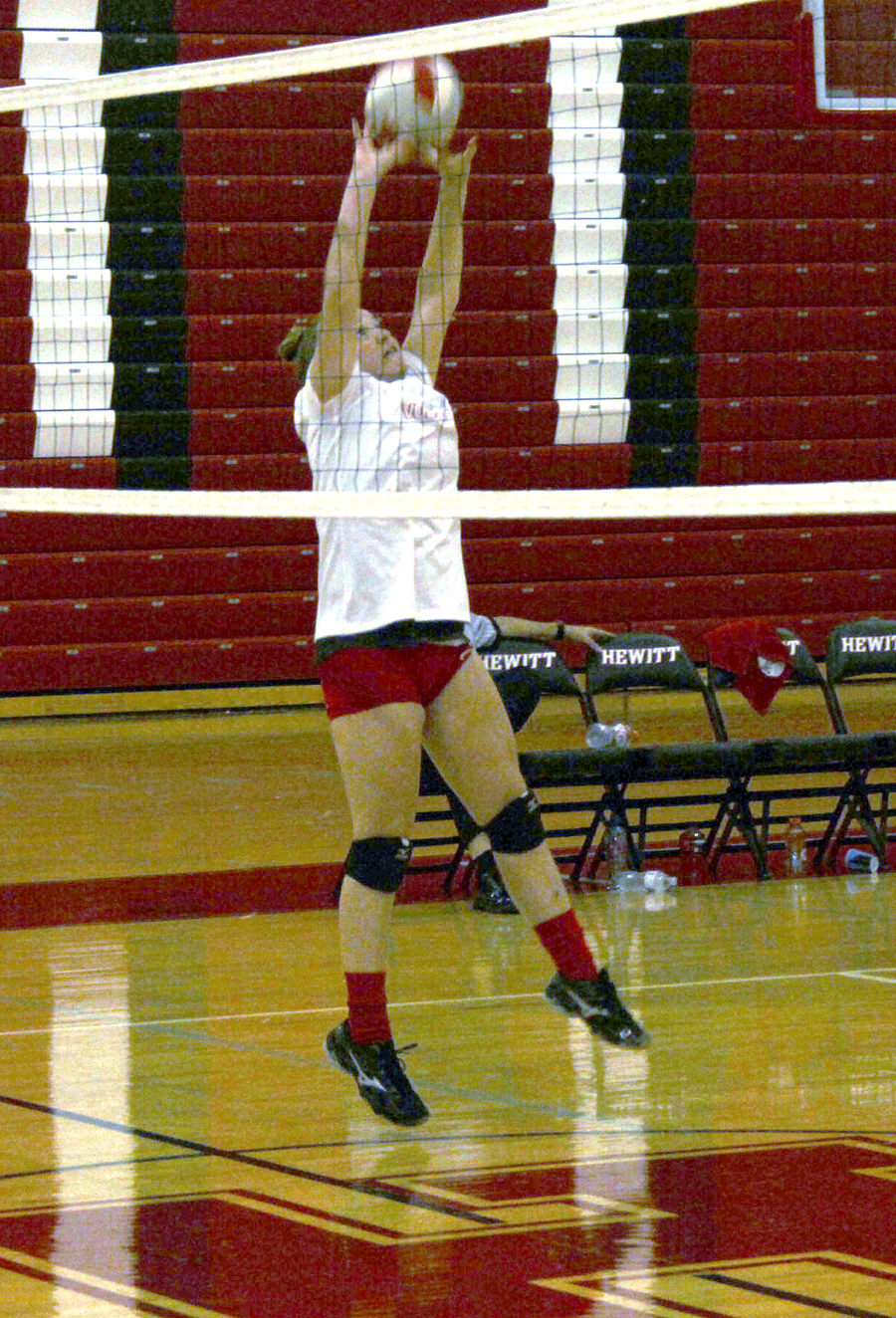 Hewitt-Trussville rebounded from a Tuesday loss with a Thursday win over Gardendale. photo by Erik Harris

Hewitt-Trussville and Clay-Chalkville were both in non-area action on Thursday night, and the results were split. 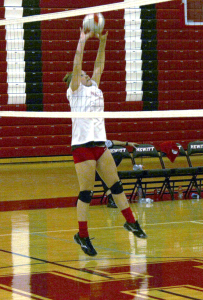 Hewitt-Trussville rebounded from a Tuesday loss with a Thursday win over Gardendale. photo by Erik Harris

Junior Rhianna Tyldesley built on her strong season and helped improve her team to 4-8 overall. She struck down eight kills to go along with six digs, nine aces and five blocks in the game.

Meagan Edwards, Josie Lyster and Charyse Swann also showed out for Hewitt-Trussville. Lyster went up for six kills and a pair of blocks. Edwards led the way with 15 assists while scooping up eight digs, two kills and as many aces. Swann got a team-high 13 digs and added four kills against the Rockets.

The result wasn’t as positive for the Cougars (14-7, 3-0), who fell in four sets to Vestavia Hills. Clay-Chalkville dropped Sets 1, 3 and 4 to the visitors. Each outing was tightly contested, but the Cougars couldn’t seem to finish.

Senior Kardasia Hitchcock finished a stellar outing with 26 of the Cougars’ 59 kills. She also led the way with 29 digs.

Hitchcock got a lot of offensive help from Mekaila Hill, Jaszia Bowie, La’Cherrie Harris and Briana Brown, who went for four kills and a pair of blocks. Hill, a sophomore, recorded 12 kills while Bowie and Harris combined for 16 kill shots.

Annastasia Brackin set up 39 assists to go along with her ten digs.

Hewitt-Trussville and Clay-Chalkville will both compete in Saturday’s Husky Challenge Tournament at Bryant Bank Arena starting at 9 a.m.