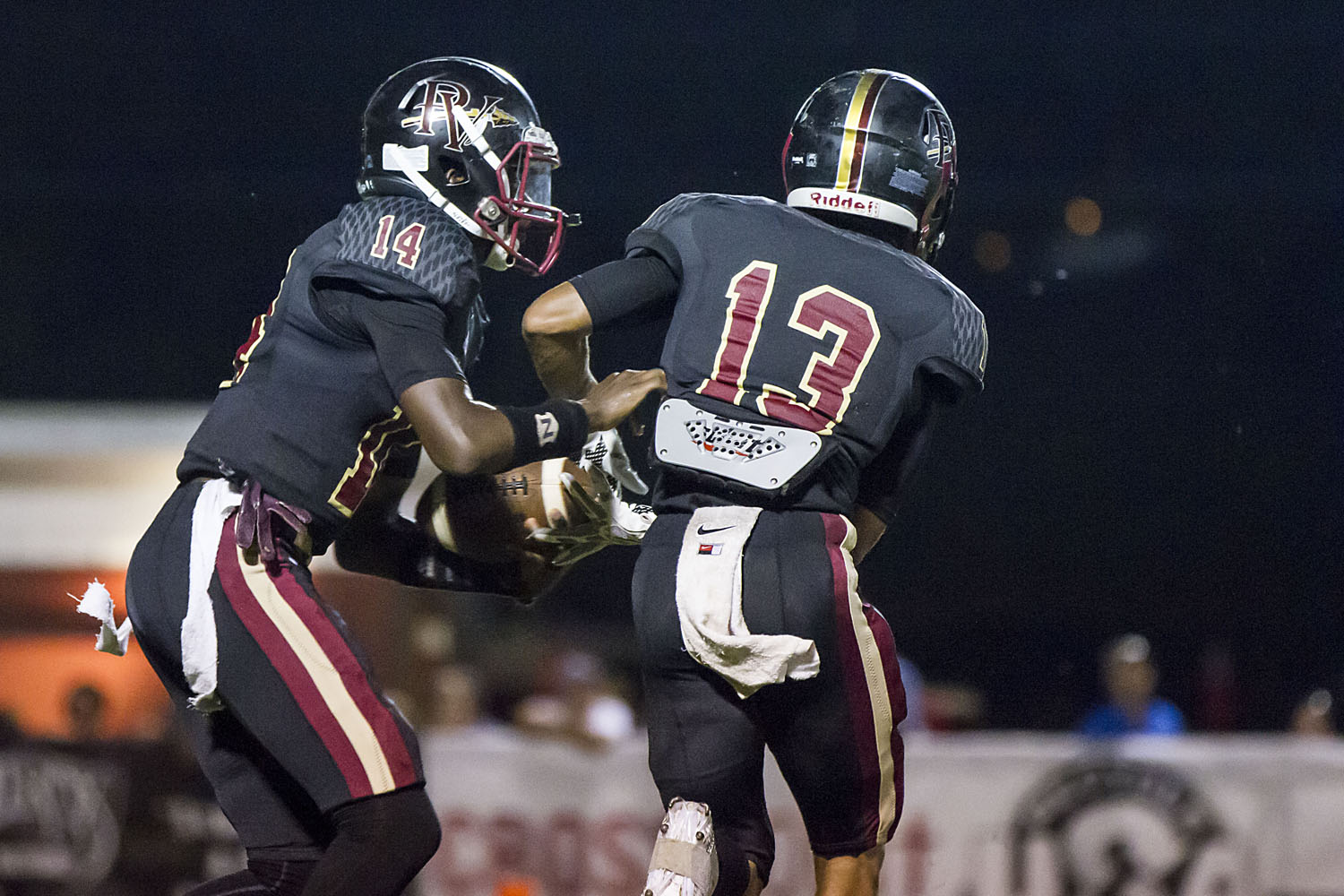 PINSON – Pinson Valley must come back to earth quickly.

Following a thrilling 24-21 overtime victory over No. 4 McAdory, the Indians return to region play looking to get back on the right track. 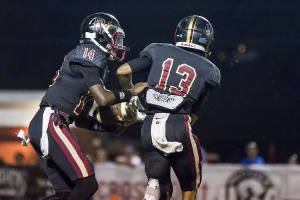 Pinson Valley (4-2, 1-2) entered the toughest stretch of its season three weeks ago, with consecutive games against region foes Gardendale and Clay-Chalkville and an out-of-region matchup with the Yellow Jackets.

The three-game slate did not start according to plan, as the Indians failed to match Gardendale or Clay-Chalkville physically in blowout losses. Not much was expected against McAdory, especially with starting running back Torrey Hendrix sidelined due to injury, but the Tribe rose to the occasion.

“A win at McAdory is tough,” Glover said after the win over McAdory. “We had to be physical and I thought our guys did a good job of being physical this week.”

Saul Rios notched the game-winning field goal in overtime to send Pinson Valley to the upset, and shared his mindset leading up to the kick after the game.

“I was confident, I knew I was going to make it,” Rios said.

Huffman has been outscored 102-39 on the season, as a 20-14 win over Wetumpka is the only game that the Vikings have scored more than seven points. In a massive defensive struggle last week against Pell City, a Panthers field goal was the only dent to the scoreboard in a 3-0 win.

Pinson Valley will take its bye following the Huffman contest, and the team will look to ride the wave of momentum captured against McAdory through Huffman and into the off week.

The Indians return to region play and their home field with renewed confidence. The defense may have enough to pitch its second shutout of the season. Look for Pinson Valley to capture its fifth win of the season in convincing fashion.