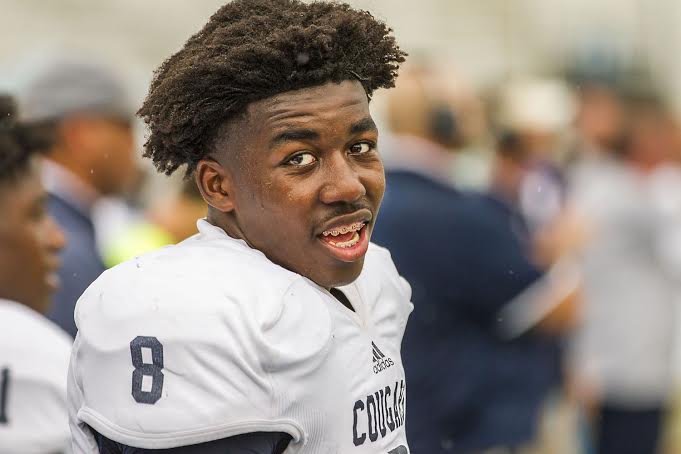 Week 7 Tribune Players of the Week 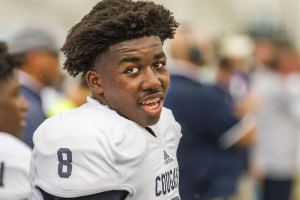 Like the other Clay-Chalkville starters, quarterback Ty Pigrome didn’t play beyond the first quarter, but made the most of his short time on the field by scoring three times to help his team capture a 35-0 lead going into the second frame. Pigrome completed all four of his passing attempts for 70 yards and two scores. He churned up 50 additional yards on the ground for another touchdown. Pigrome is awarded by Johnny Sanders.

He didn’t start the 2015 season as Hewitt-Trussville’s starting place kicker, but Parker Colburn has certainly accepted the job of replacing T.J. McGettigan who graduated last year and eventually signed with the University of West Alabama. Colburn has taken off right where his predecessor left the Huskies’ kicking unit – as a reliable option. He made his mark last Friday, going three-for-three on field goal attempts in a Class 7A, Region 3 win. Colburn is awarded by Chris Yow.

Pinson Valley senior Rhasheed Wilson, a Center Point transfer, led a defensive charge that would result in the Indians’ second shutout of the season. Wilson intercepted two Huffman passes to help keep the Class 6A, Region 6 opponent off the scoreboard. The transfer scored the game’s final points by driving Demetrius Davis through the back of his own end zone for a safety. Wilson is awarded by Kyle Parmley.