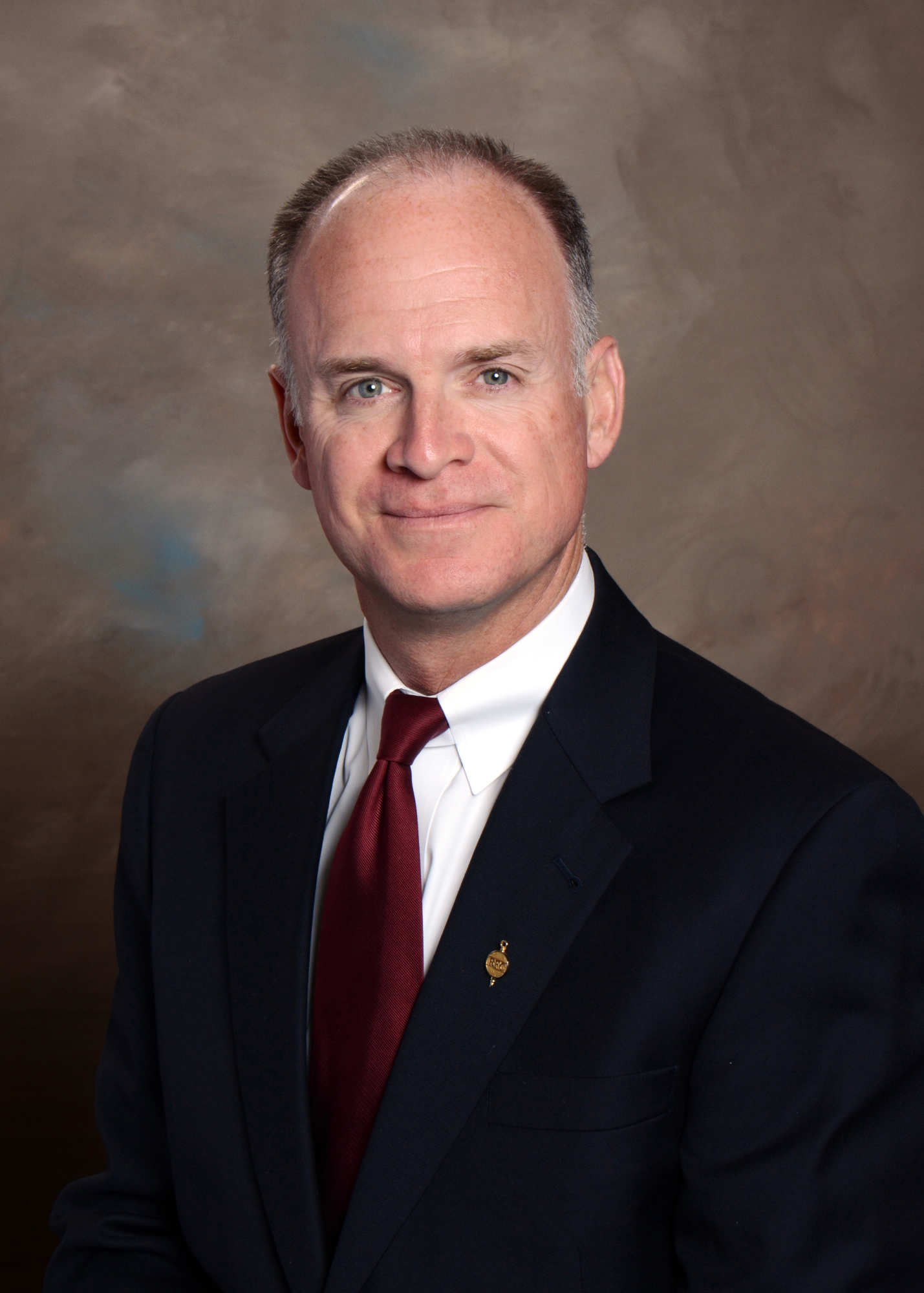 Fears of recession and bear market are overblown

Stock market corrections — defined as 10 percent pullbacks — are hard to understand. Often they happen in the midst of long-term bull markets. One thing we do know is almost every time they happen, pessimists come out of the woodwork saying a bear market has begun. Over the past seven years, this occurred a number of times, and each time the market bounced back to new highs. Think about 2011, when the S&P 500 fell by

19.4 percent from April 29 to Oct. 3. Even with the recent decline, the market is up 77.5 percent since then. I think the 2015 correction is no different and I expect stocks to move to new highs.

Monetary policy is loose and will remain that way even when the Federal Reserve starts raising interest rates. Marginal tax rates are not high by historical standards. Trade policy continues to move, at least gradually, in a direction of lower barriers to international trade. The federal government could certainly find ways to spend less and reform entitlements, but government is not growing as quickly as it did in the prior decade.

Moreover, financial firms are better capitalized than they’ve been for years, corporate balance sheets are loaded with cash, and household financial obligations are hovering near the smallest share of after-tax income since the early 1980s. Meanwhile, as much as home building has revived the past few years, it still has further to go. This is just not a recipe for recession.

Quantitatively, the Capitalized Profits Model, which uses after tax corporate profits discounted by the 10 year treasury yield, is suggesting that the markets remain undervalued, partly because profits have risen greatly, but mostly because the 10-year Treasury yield is artificially low.

Using a 4 percent, 10 year discount rate gives us a “fair value” 2,425 on the S&P 500 Index, leaving plenty of room for equities to rebound from the recent correction and move higher. Assuming zero growth in profits, the 10-year yield would have to rise to about 5 percent to signal that equities are fairly priced right now. None of this means equities have to hit new highs this week, or even this month. It does suggest that fears about a bear market are way overblown. I see no reason for a recession on the horizon, and equities remain attractively valued in my opinion.

David R. Guttery, RFC, RFS, CAM, is an Investment Advisory Representative of Ameritas Investment Corp, and President of Keystone Financial Group, in Trussville, Alabama.  David independently offers securities and investment advisory services through Ameritas Investment Corp. (AIC) member FINRA/SIPC. David has been in practice for 24 years, with a distinctive focus on the management of retirement assets for the production of durable income.