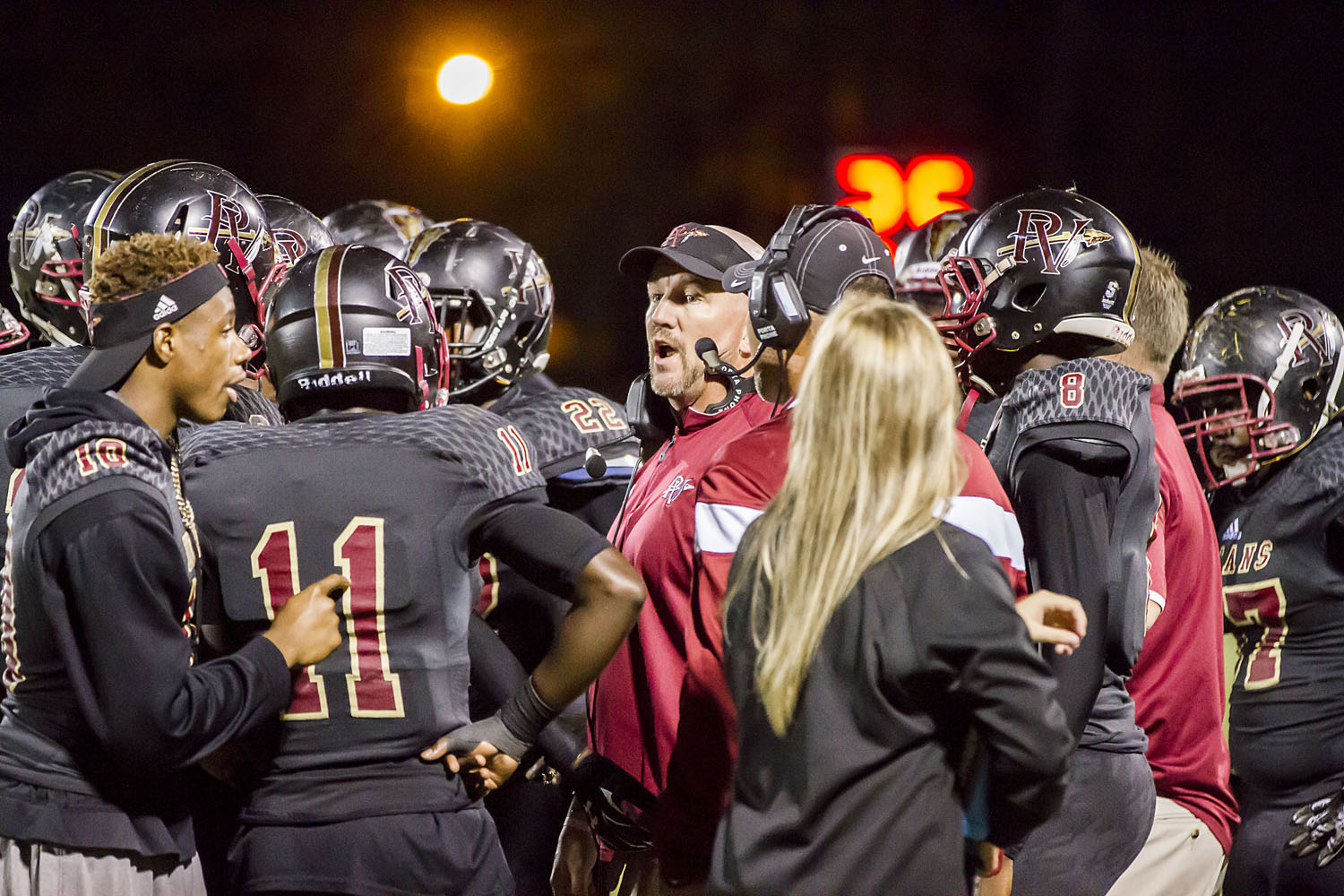 Indians can clinch playoff berth with win over Center Point

PINSON – A road win over Center Point would have added meaning for Pinson Valley this Friday night. 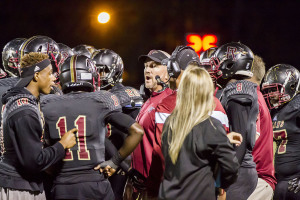 If the Indians (5-2, 2-2) can find a way to do so, they will clinch a playoff berth as one of the top four finishers in Class 6A, Region 6.  It will mark the sixth year in a row The Tribe has advanced to postseason play.

The last time Pinson Valley failed to make the state playoffs was 2009, when Matt Glover first took over the program.

To clinch the berth, the Indians will have to knock off a Center Point team on a four-game losing streak. The Eagles have managed to score just 22 points total in its past four games, and their lone win was a 6-0 victory over region foe Woodlawn.

Center Point’s offense will face another tough test against the Pinson Valley defense. The Indians have already notched two shutouts this season and have held four of their seven opponents to 13 points or less.

Coming off a bye week, Pinson Valley hopes to get a number of key playmakers back to give the team an added spark. Starting running back Torrey Hendrix missed the last two games with a knee injury and cornerback Jay Woods is expected to return after missing the game against Huffman.

Sophomore quarterback Jackie Matthews was removed from the Huffman game due to illness, but should return to the field as well.

Clay-Chalkville (7-0), Gardendale (6-0), and Pinson Valley (5-2) are the only teams in Region 6 with a winning record, but Shades Valley, Center Point, and Huffman could make things interesting, because the only thing that matters in terms of a playoff berth is region record.

Expect the Indians stay on track and notch a win against the Eagles. I’ll predict a final score of 35-7.