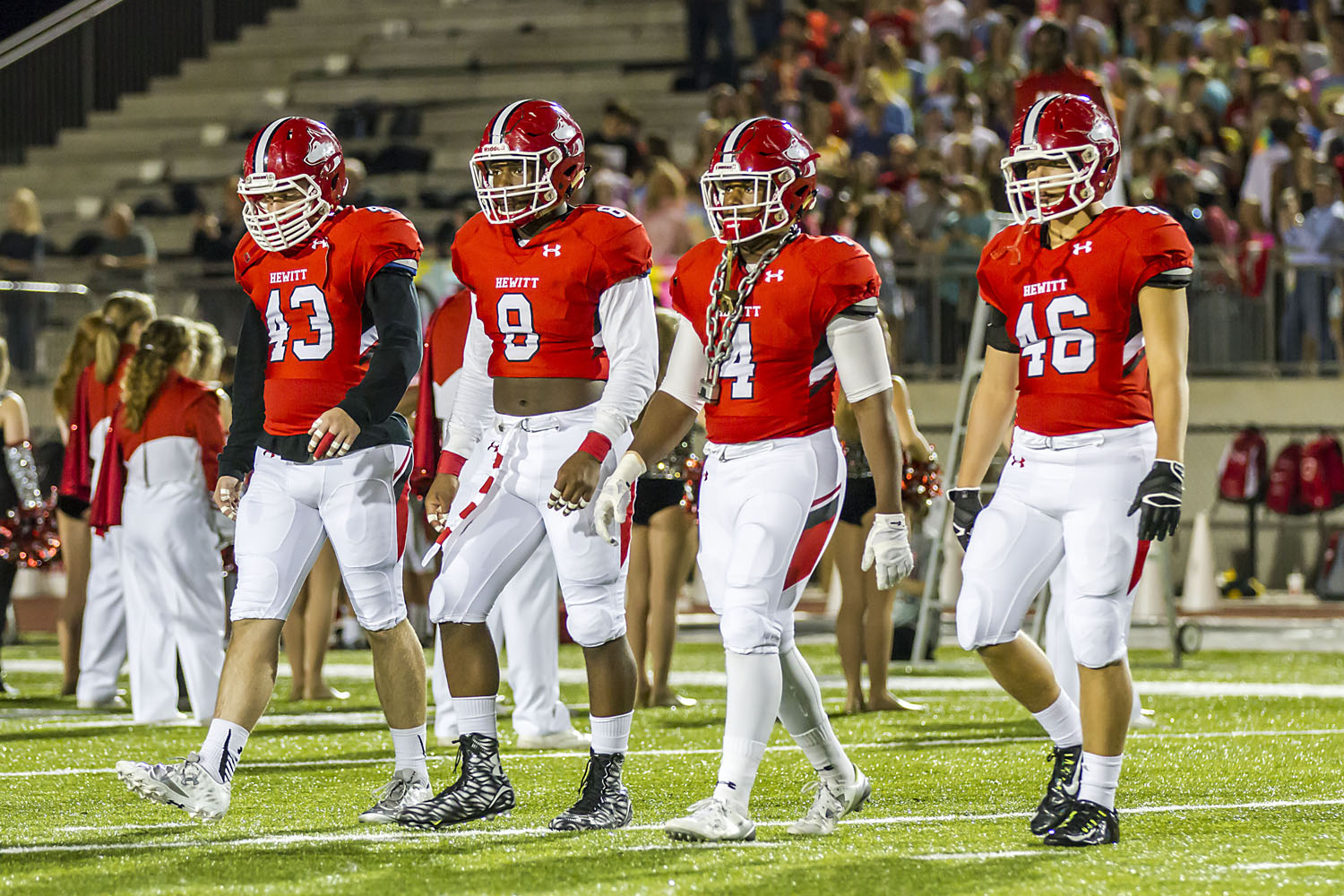 HOOVER – With one more Class 7A, Region 3 win, Hewitt-Trussville (6-2, 5-1) would secure home field advantage in the upcoming state playoffs, but that’s easier said than done. 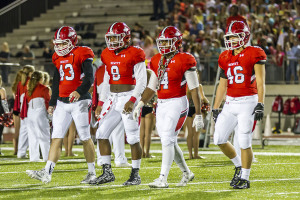 The Bucs ranked No. 4 in the Alabama Sports Writers Association’s Week 8 poll before falling at the hands of Vestavia Hills for the first time since 2009.

With a loss to Hoover, Hewitt-Trussville could stumble as far as fourth in the final league standings, which would likely pair them with top-ranked and unbeaten Bob Jones in the opening round.

Hoover is only posting 24.1 points per game behind first-year starting signal caller Christopher Vacarella. Huskies’ senior quarterback Zac Thomas and his offense will be challenged by a defense that’s holding opponents to 13.6 points per game.

Thomas ran for three touchdowns in last season’s meeting. He also completed 16-of-27 passes for 242 yards and a pair of interceptions. Running back Jarrion Street averaged only 2.4 yards per carry (16 rushes for 39 yards) in that game.

Hewitt-Trussville has hung its hat on a powerful rushing attach this season, but will have to work through multiple injuries on the offensive front along with a banged up Street to continue rolling this week.

Depending on how a patchwork offensive line holds up against the hosts, the Huskies could hand Hoover its third loss of the season.