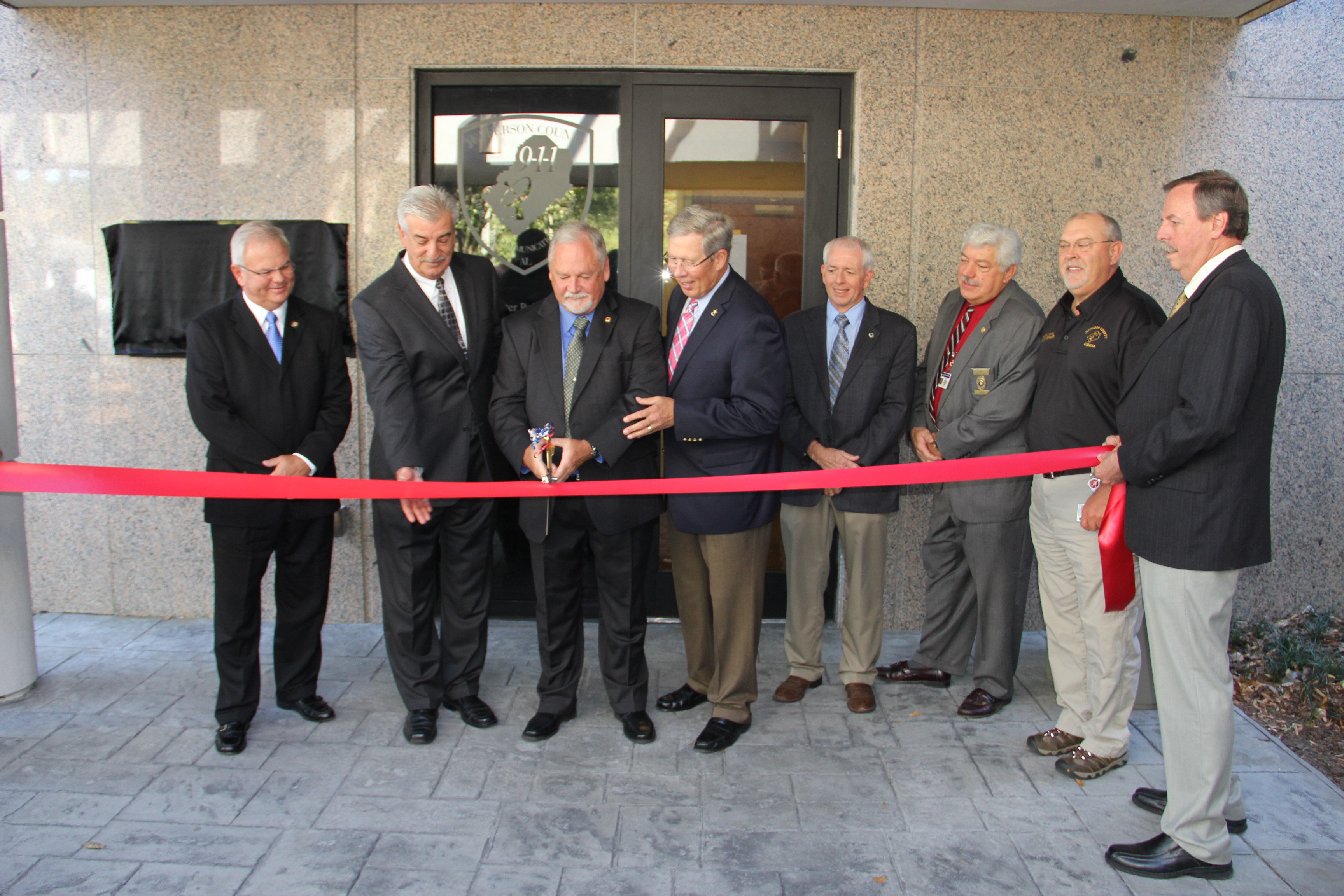 CENTER POINT — Jefferson County has not been looked to as a leader in emergency services through their E-911 program in the past. A message delivered today hopes to change that conception. 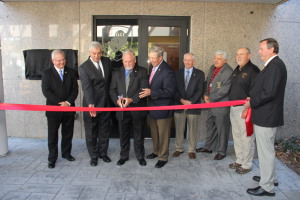 Summerford said he was proud of the effort put in by every organization, and said this center will really be more efficient in handling emergency calls. He went on to say it could mean the difference in life or death.

“Thirty seconds to a minute may seem trivial, but in a life-threatening situation it could make all the difference,” Summerford said.

The way the command center will work gives it more of a streamlined process as all calls will be fielded and processed in the same room. That will allow for less confusion among dispatchers as well. Both fire and police dispatchers are in the same room, although in different areas, but that allows them to communicate more quickly.

“If there’s any confusion, they can talk directly to each other, which is much better than making a phone call,” Summerford said. 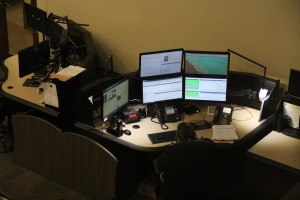 Jefferson County Sheriff Mike Hale said he was pleased this would give the ability of many jurisdictions to come together and help one another in emergency situations.

“ In law enforcement, we have to respect everybody’s jurisdiction, but this is one of the rare opportunities we can pool our resources, let somebody take the lead and not jeopardize any of the cities but create and put forth a great service at a cost savings to the cities,” Hale said. “We don’t want to (buy) a multi-million dollar radio system for Sylvan Springs, and we don’t want to do that for Trussville. So, to be a part of 9-1-1 is cost-saving, but keeps the sub-divisions and cities in tact.”

Hale aslo said Summerford was instrumental in the idea behind the facility. 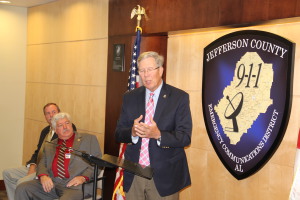 Pinson and Clay are both part of the areas covered by this E-911 district, and Pinson Mayor Hoyt Sanders said he believes the communications center will be a major factor in helping his citizens.

“Being able to take calls and dispatch them from one place is really important,” Sanders said.

Summerford said he hopes this allows Jefferson County to continue to lead the E-911 services for Alabama into the future.

“We’ve always been kind of a mess to be truthful with you, but that’s no longer true,” he said. “The state 911 board points to us as an example of how it should be done in the future.

“I’m proud of that. Jefferson County is — and should be — a leader in many areas, and I’m proud to say that we now take that leadership role statewide in the 911 area.”