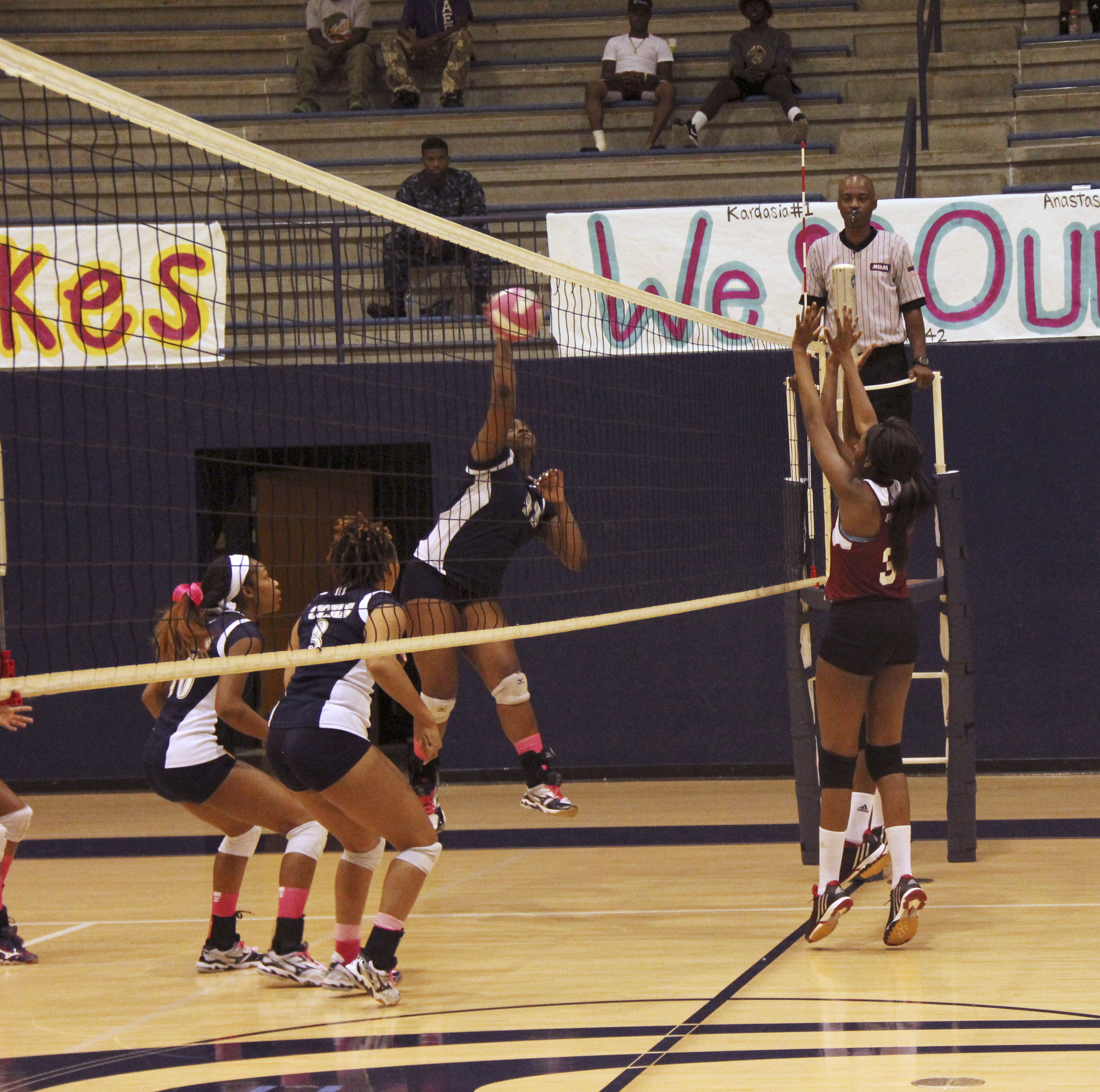 CLAY – Clay-Chalkville cruised through its Class 6A, Area 12 competition throughout the regular season and followed suit on Tuesday night, sweeping through Pinson Valley and Shades Valley to claim the area championship for the second time in as many years, but the Cougars want more. 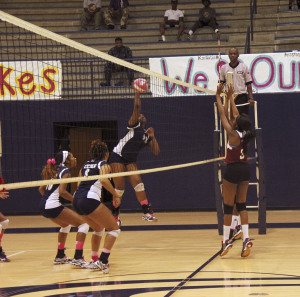 “Our goal is to make it to the Birmingham CrossPlex and we’re just going to keep fighting until we get there ,” said senior Lexie Payne last week.

The next step in accomplishing that goal lands in Huntsville at the Von Braun Center. On Friday, 16 Class 6A teams will take the floor in a single-elimination bracket for the North Super Regional. The top four qualifiers will march on to the state tournament in Birmingham.

Clay-Chalkville needs to win two matches in Huntsville in order to obtain its goal of reaching the CrossPlex. The Cougars will open tournament play on Friday at 4:15 p.m. against Area 14’s No. 2 Brewer. With a win over the Patriots, Clay-Chalkville would advance to Saturday play when they would face the winner of Hartselle-Chelsea at 1:30 p.m. for a birth in the state tournament.

Cougars’ second-year head coach Natasha Brown and her girls will take a great deal of confidence with them to Huntsville this weekend. Senior Kardasia Hitchcock, who now has over 1,000 career digs and kills, is coming off an MVP performance in the Area 12 tournament. Fellow senior Annastasia Brackin also logged a strong outing that landed her on the all-tournament team.