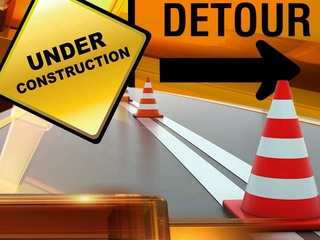 The funding for the project will also likely get a boost when Pivotal Gas, the local liquid natural gas plant in Trussville, agreed to contribute $150,000 to the project.

Knight said the funds will prorate everybody’s share once the agreement has been submitted in writing. Pivotal Gas is on a calendar year, however, and must wait until the beginning of 2016 to allocate the funds, causing the delay.

The project is said to cost $1.16 million with Jefferson County paying close to $700,000 of that and the cities splitting the remaining cost according to how much of the road is in their jurisdiction.

Trussville was scheduled to pay $174,860, but that number will now decrease due to the private support from Pivotal Gas.

Floyd Bradford Road runs from Roper Road near the Trussville Country Club to U.S. 78, but Trussville Mayor Gene Melton said in a previous interview he was unsure exactly where the plans to paving would end.

“If it goes all the way to Roper Road, the whole thing would get paved,” Melton said. “That would be great.”