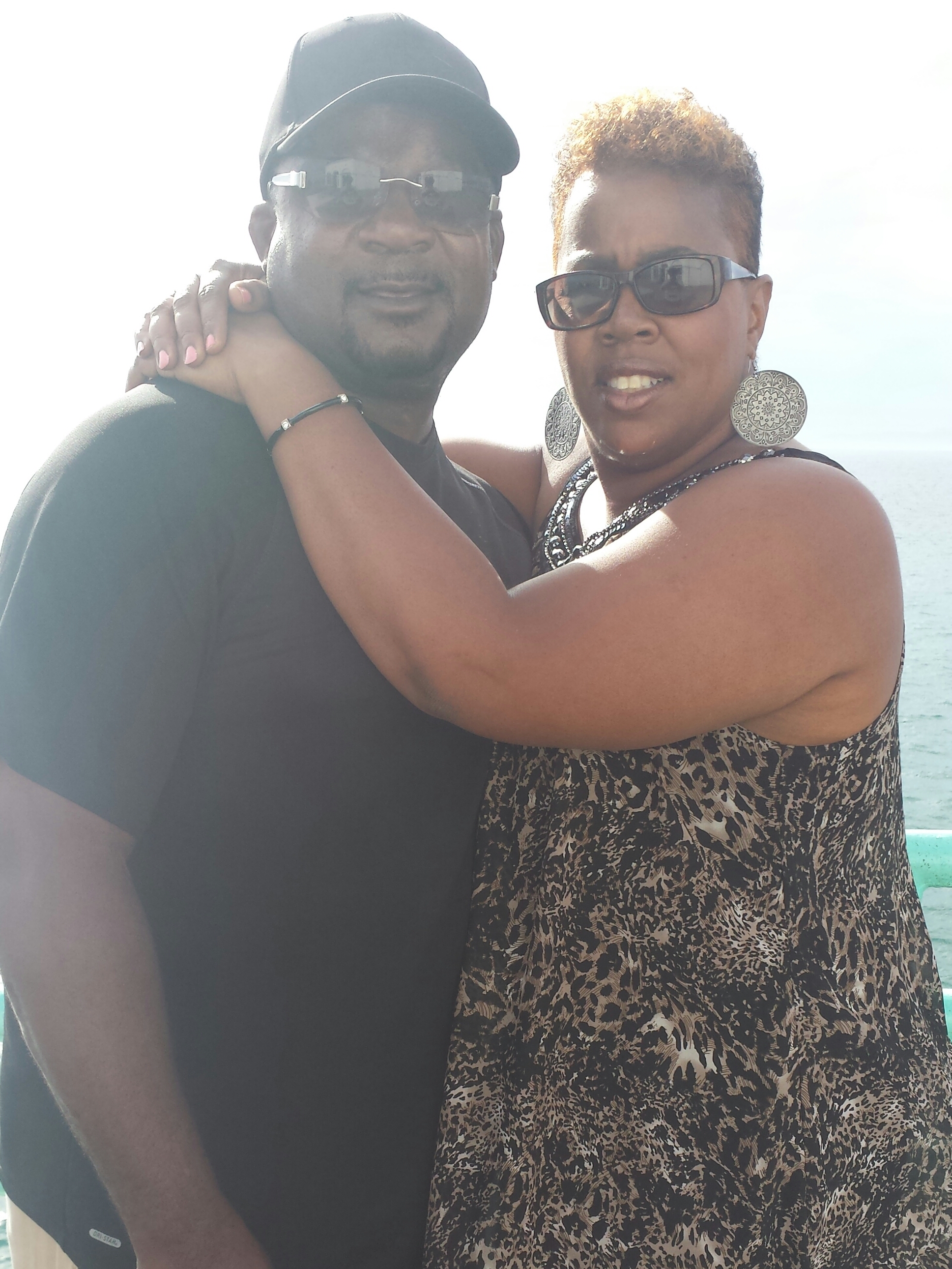 Jimmy and Donna Brown while in Los Angeles. Submitted photo

TRUSSVILLE — The Trussville couple who recently had their home video shown on America’s Funniest Home Videos saw their submission win second place on Sunday night during the airing of the show.

Donna and Jimmy Brown, along with their daughter, were at the taping of the show in Los Angeles, but couldn’t release any results until the show aired.

“We lost to a cat who had a brain freeze,” Donna Brown said.

The video was originally taken off social media until the show aired, but the video is now available below.