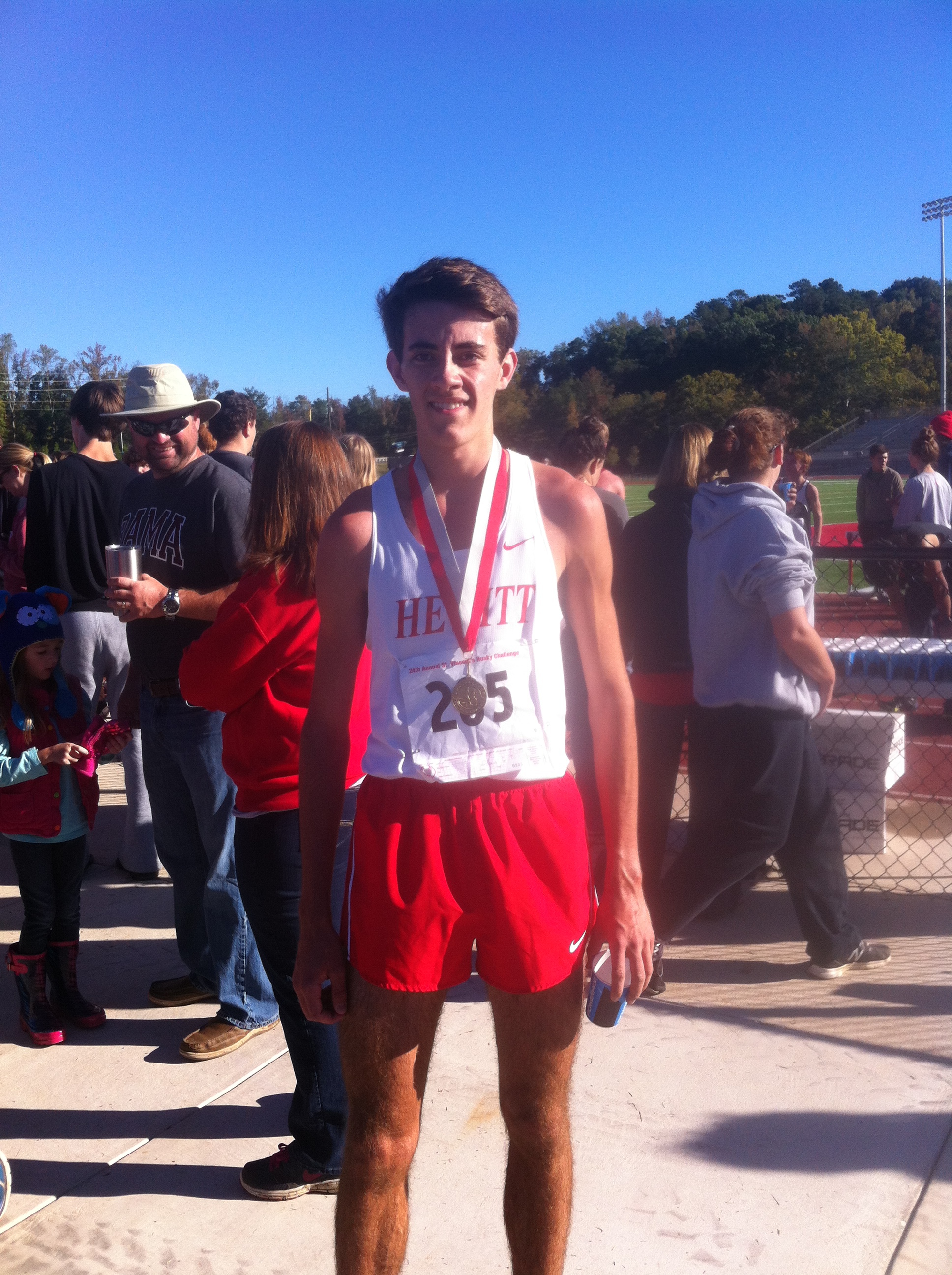 TRUSSVILLE – It was mostly a matter of geography and engineering that led to Hewitt-Trussville senior Ben Knox verbally committing to the University of Alabama in Huntsville last week. 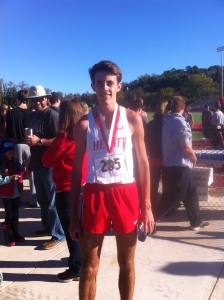 “They’re one of the closer schools so it’s a little easier for me to come home. They have a great engineering program up there, too,” said Knox following his decision.

His final decision came down to UAH or South Alabama.

“I was deciding between UAH and South Alabama, but South was four hours away and that was one of the deciding factors,” said Knox, a leader on the Huskies’ cross-country and track and field teams.

Knox looks forward to finishing up his high school career with a college destination already booked.

“I’ve always known that my goal is to run in college, so it just makes me feel better to know that I have college already picked out so I can stop worrying about who I’m going to be recruited by,” said Knox.

He is a proven frontrunner for Hewitt-Trussville in the 5,000-meter run, recently capturing top-4 overall finishes at the Hoover Invitational, Husky Challenge and Dew it on the Trails, where he broke 16 minutes in a 3rd place finish.