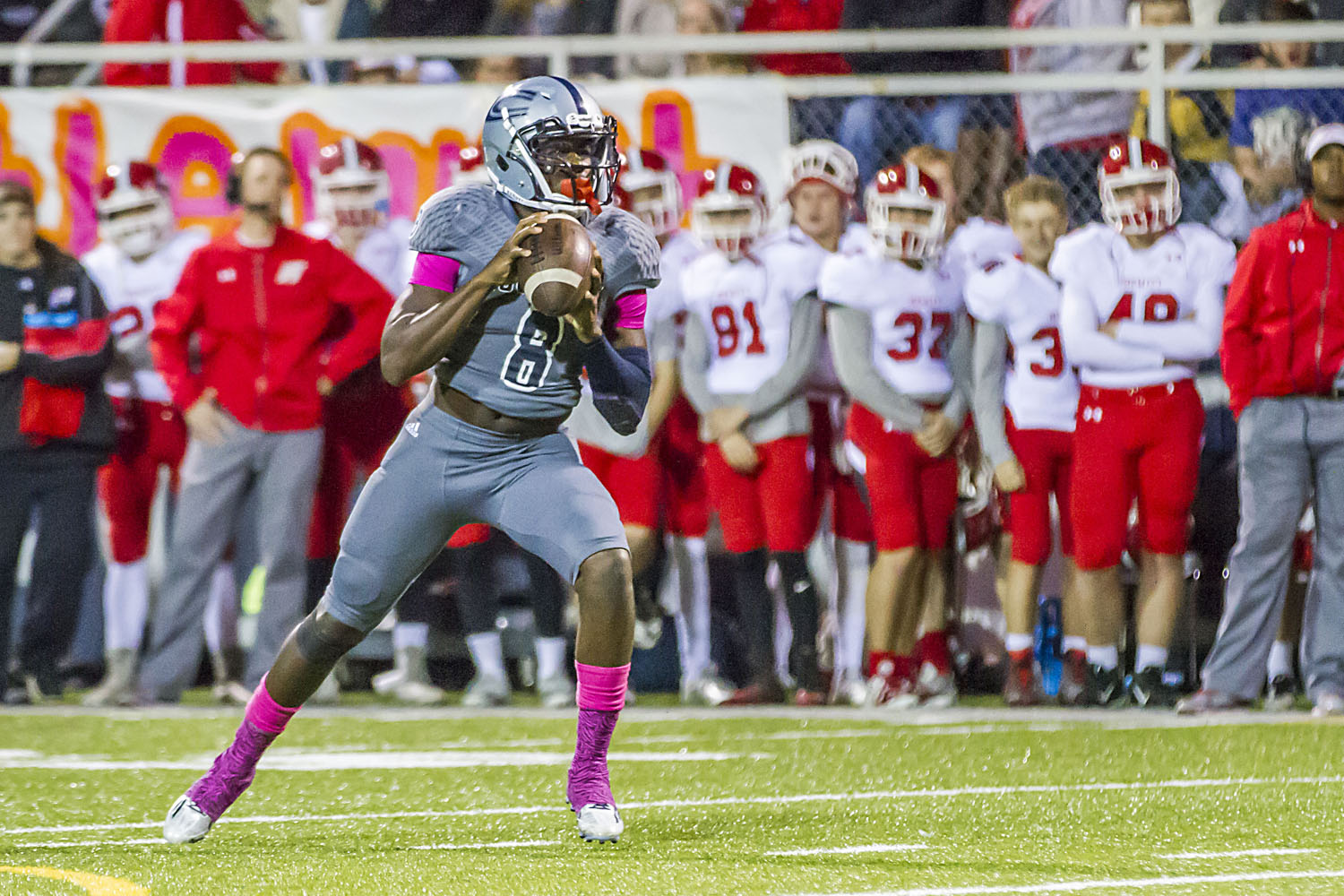 CLAY – Can Cullman’s offense do enough to pull off the unthinkable? Probably not.

The Bearcats will visit Cougar Stadium, where No. 1 Clay-Chalkville is 13-0 over the last two years, for the first round of the Class 6A state playoffs on Thursday. 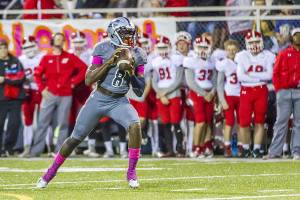 Cullman (6-4) represents the No. 4 seed coming out of Region 8 while the Cougars (10-0) finished on top of Region 6. This game was scheduled for Friday night, but potential weather issues bumped it up 24 hours.

The visitors have lost three of their last four, including a 6-0 loss at Russellville last week. Over that stretch the Bearcat offense has struggled, scoring a total of 29 points. Over that same stretch, Clay-Chalkville has scored 229 points on the likes of Shades Valley, Woodlawn, Gardendale and Hewitt-Trussville.

Cullman started the season with a 56-7 win over Arab and a 31-6 decision over Etowah, but the offensive production disappeared after that. Defensively, the Bearcats allowed Russellville running back Deyon Hill to go for 108 yards on 20 carries last week, while quarterback Payton Nichols went 13-of-22 for 142 yards.

Things will only get harder this week, as Cullman attempts to slow an offense that’s posted 50 or more points over the past six games.

“Going into the playoffs, I think we just need to work hard in practice so we can play a full game,” said Clay-Chalkville running back A.J. Walker.

“We feel good. We feel like we’re in a good position,” said Clay-Chalkville wideout Nico Collins. “We’ve been working hard and played two full games the last two weeks, so we think we’re in a good place (right now).”