LATEST NEWS
Home Lifestyle The Real Story: Should I or shouldn’t I? 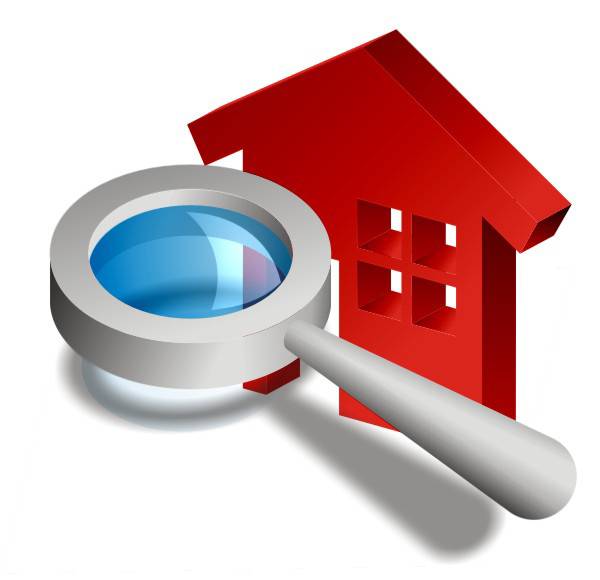 The Real Story: Should I or shouldn’t I?

One of my favorite toys as kid was the magic eight ball… the high tech version of pulling petals from a daisy. It was fun to think someone or something could reveal the magic of the universe to me with so little effort and pain on my part. For those potential buyers still on the fence about whether they want to buy, here are 4 reasons you may want to jump off that fence:

1. Interest rates are not going down anytime soon.

Interest rates are currently hovering slightly below 4 percent for a 30-year, fixed-rate mortgage. However, the mortgage experts (Mortgage Bankers Association, Fannie Mae & Freddie Mac) have consistently  forecast interest rates to rise to 5 percent of the course of the next 12 months, which is a huge difference from the nearly 4 percent interest rate we are currently experiencing. Interest rates are not expected to stay at historic lows, so buying a home sooner rather than later may mean that you may be able to save a few thousand dollars each year, depending on the amount of the mortgage you plan on taking out.

2. There are cheaper mortgage insurance premiums in effect.

Due to there being cheaper mortgage insurance premiums, in some cases it may be a better idea to buy a home sooner due to all of the other benefits of buying now, instead of waiting later when housing may be more expensive and interest rates may be higher. Yes, saving for a larger down payment may be a great idea, but when you combine all of the factors in this article, you may actually find yourself losing money over the long-term.

Back in January, The Obama Administration directed, via executive action, the Federal Housing Administration to reduce annual mortgage insurance premiums by 50 basis points, from 1.35 percent to 0.85 percent.

3. Home values are expected to increase.

Rent prices are increasing month after month in the United States. In many areas in the U.S., you may even find yourself paying a higher amount towards rent each month than you would if you had a monthly mortgage payment.

According to a recent Zillow market report, rents for residential housing in the United States grew at their fastest pace in two years, surpassing the growth in home values. Rents outpaced home values in 20 of the 35 largest U.S. housing markets.

It is not at all unusual for someone to purchase their first 3 bedroom, 2 bath home with mortgage payments less than their 1 bedroom 1 bath apartment. Earlier this year, one of my clients moved from her $1,000 per month 1 bedroom apartment to a new 3 bedroom 2 bath garden home with a mortgage payment including taxes and insurance of less than $800 per month. Oh and add to that that the interest portion of her mortgage payment is a tax deductible item in excess of $5,000, which amounts to more than a $750 tax savings (at the lowest marginal tax rate) or almost one month’s payment.

So is now a good time to buy? Do you really need the magic eight ball to answer that question?

May the Market be with you…