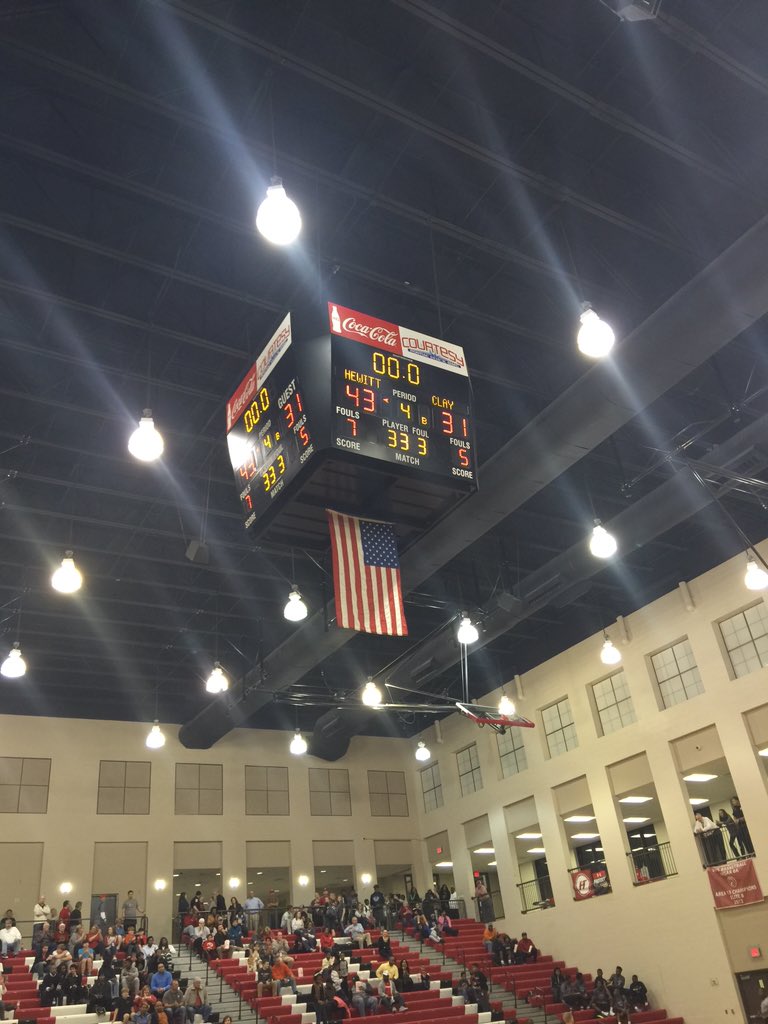 TRUSSVILLE — A big second and fourth quarter propelled Hewitt-Trussville to a 43-31 win over rival Clay-Chalkville on Monday night in Bryant Bank Arena. 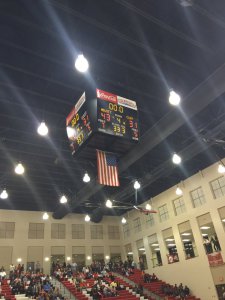 After trailing 10-6 after one, the Huskies went for 17 in the second frame to take a 23-13 advantage into the locker room.

Bailey Berry finished the game strong for Hewitt-Trussville, scoring six of her nine points over the final eight minutes of play. She served as the second-leading scorer for head coach Tonya Hunter behind London Coleman, who finished with 15 points.

Hunter’s defense held the Cougars without a double-digit scorer. Raven Omar and Jasmine Finch came through with eight points apiece to lead Clay-Chalkville.