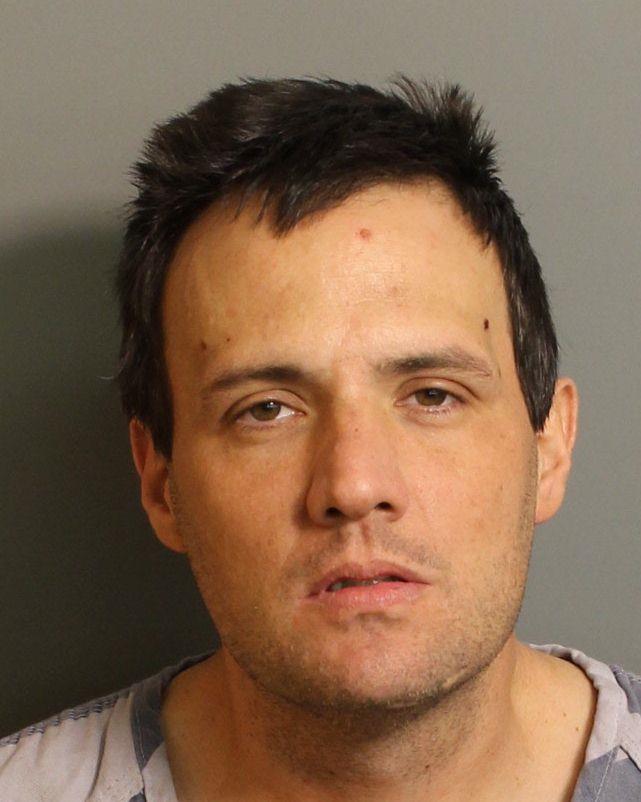 BIRMINGHAM — Casey Lee Melvin, of Trussville, was arrested Sunday night by Birmingham police after he attempted to pawn stolen jewelry to a pawn shop according to the Sean Edwards of the Birmingham Police Department.

Melvin was booked into the Jefferson County jail and is being held on charges of burglary and theft of property. His bond is set at $45,000. 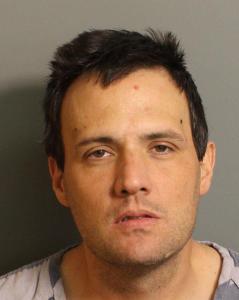