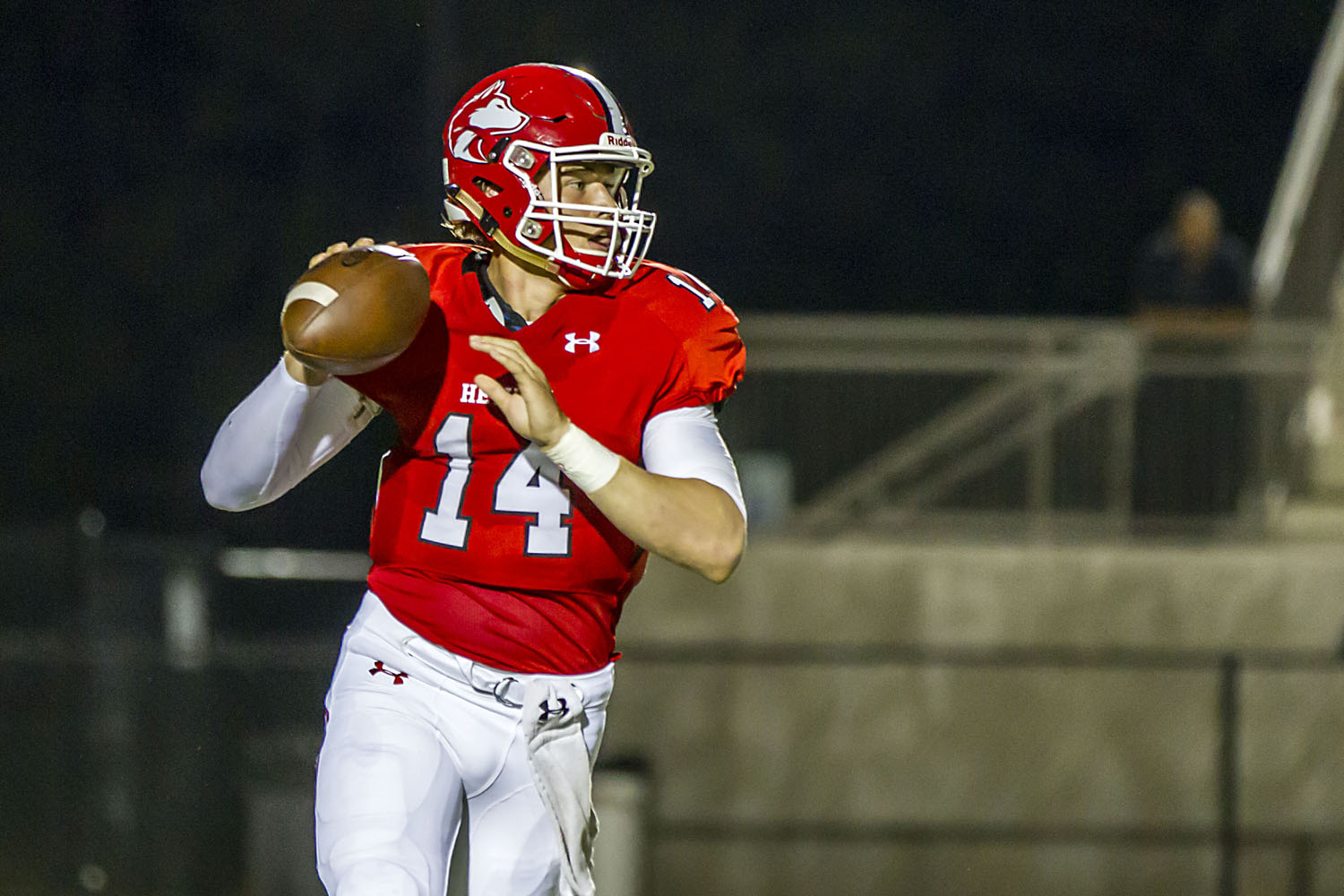 TRUSSVILLE – According to a Twitter post, Hewitt-Trussville’s senior signal caller, Zac Thomas, has made a college decision. 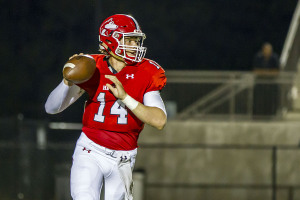 Thomas also holds offers from Troy, Arkansas State and Louisiana Monroe among others. In nine games as a senior, he completed 103 of 169 attempts for 1,460 yards, 12 touchdowns and five interceptions. He showed his dual-treat ability with another 829 yards and five scores on the ground.

Thomas missed the final two games of the season after suffering a leg injury at Hoover on Oct. 23.

His head coach of two years also took to Twitter following the decision.

“Congrats to QB (Zac Thomas) on his commitment to Jacksonville State! Proud of you and you have a great future ahead! God’s going to use you,” posted Hewitt-Trussville head coach Josh Floyd.

After serving as a part-time starter as a sophomore, Thomas went on to start on a full-time basis for Floyd in his two seasons leading the Huskies.