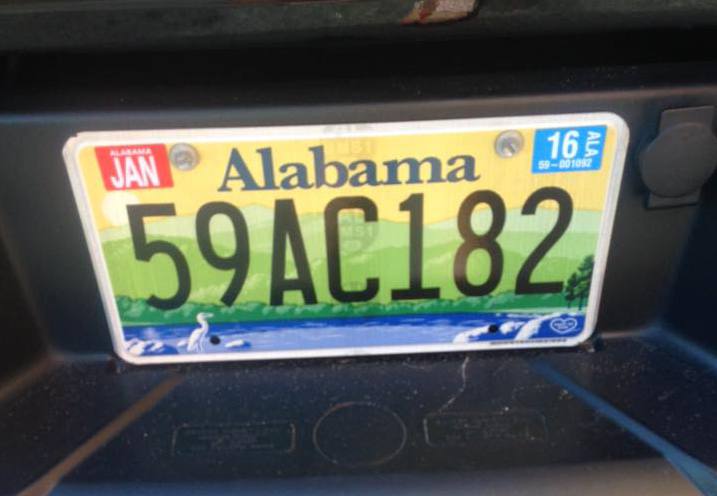 TRUSSVILLE –Kim Davis said her husband’s black Ford F-150 was stolen from the Chevron station on Deerfoot Parkway early Monday morning by a man who appeared to be Latino.

Davis said her husband pursued the truck on foot and saw the vehicle turn south onto Interstate 59.

A witness reported a similar vehicle passing them at a high rate of speed near the Chalkville Road 141 exit. That vehicle continued south and exited the Interstate in Birmingham at 1st Avenue North. 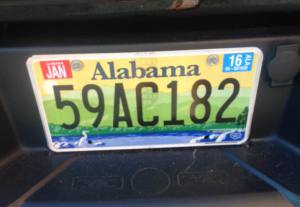 Trussville police were on the scene and have started an investigation.

According to Davis, a stolen silver Ford F-150 was found at the Chevron where her husband’s truck was stolen.

“I guess that’s how the guy who stole my husband’s truck got there,” Davis said.

Her husband was on his way to Nashville on Monday morning when the incident unfolded.

“His gun, Ipad and cellphone were in the truck,” Davis said. “Thank goodness he had his wallet with him.”

The Davis’ stolen truck is black with a black interior, four-door crew cab Ford F-150. The tag number is 59AC182.

If anyone sees the vehicle or has any information related to the theft, they are urged to call 911 or the Trussville police at 655-2101.