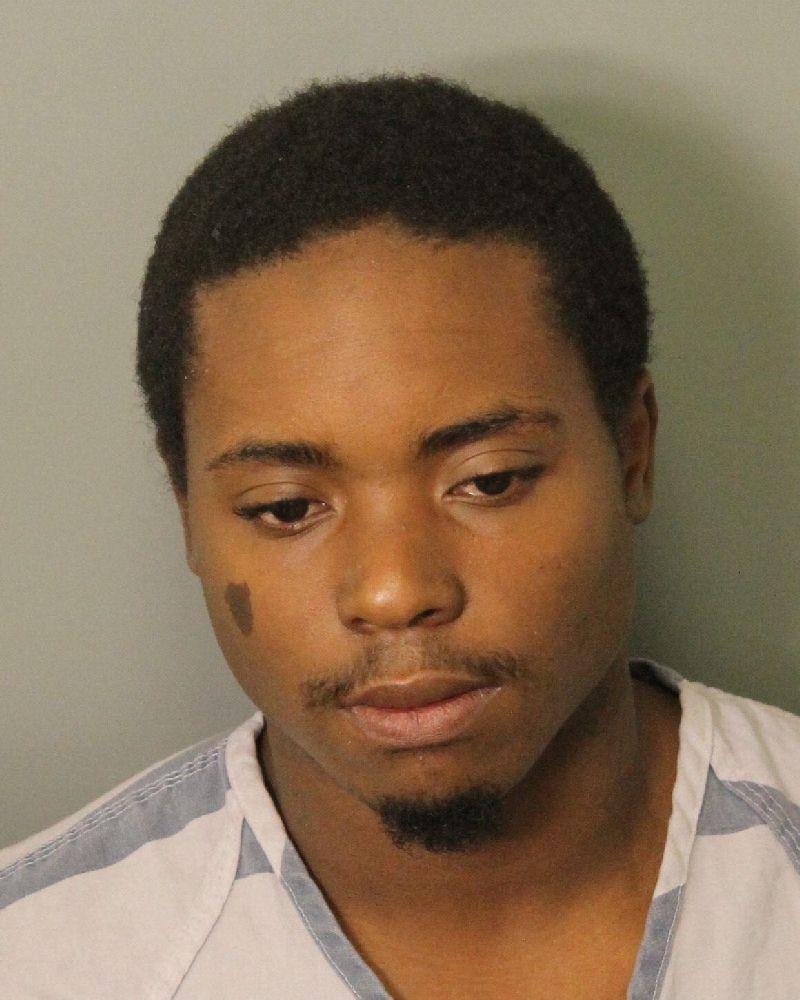 Bessemer man arrested for burglary at a church

BIRMINGHAM — Jefferson County sheriff’s deputies were called to Oasis of Praise Church in the 6800 block of Pocahontas Road to investigate report of a car burglary around 9 p.m. on Saturday, Nov. 21, . 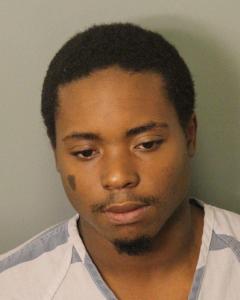 An employee of the church told deputies that surveillance cameras captured video of the suspect on the parking lot and also breaking into the church and the employee’s car.

The video shows a person exiting the rear door of the church and placing a piece of paper in the locking mechanism to prevent the door from locking when he left. It also shows that person entering the victim’s car and taking property.

The suspect, Steven Jones, 19, of Bessemer, was known to church employees from previous incident where he was told not to return to property.

Additional deputies were called to go to the suspect’s residence and attempt to attempt to locate him. While searching for the suspect a call was received about a suspicious person knocking on the door of a residence near the church. Deputies went to this location and found Jones on the front porch.

The suspect refused to comply with commands from deputies. After a brief struggle he was taken into custody. Jones was charged with third-degree burglary, unlawful breaking and entering a motor vehicle, criminal trespass, resisting arrest, theft of property and unlawful possession of marijuana. He remains in the Jefferson County jail with bond set at $45,500.