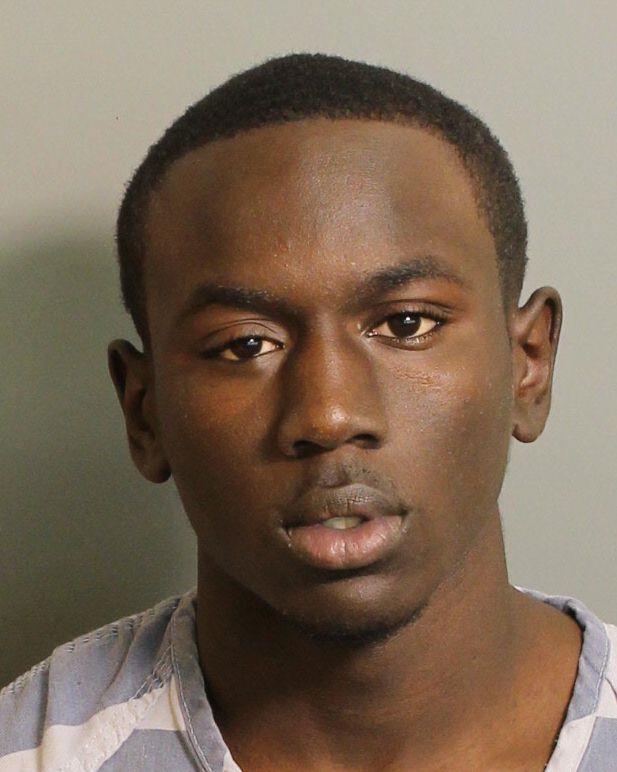 One arrested after homeowner confronts burglars in Center Point

CENTER POINT — Jefferson County sheriff’s deputies responded to a burglary alarm at a residence in the 2600 block of Ranier Drive NE in Center Point just after 11 a.m. Friday morning when the homeowner arrived at the residence and called to report his home had been broke into, and two people were still inside. 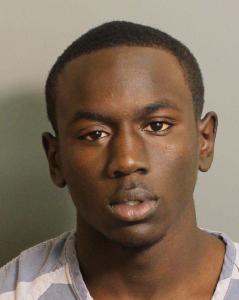 The homeowner said the suspects came out of the house carrying a television when he confronted the two suspects. According to the report, the suspects ran back into the residence and out another door.

Deputies arrived and broadcast a description of the suspects to others in the area. One suspect was located at his residence on nearby Oxford Acres Circle. He was positively identified by a witness as one of the men who committed the burglary. The second suspect was not located.

Nihem Lee Anderson, 20, of Center Point, was arrested and charged with burglary third degree and theft of property first degree. He was taken to the Jefferson County Jail where he remains with bond set at $45,000.