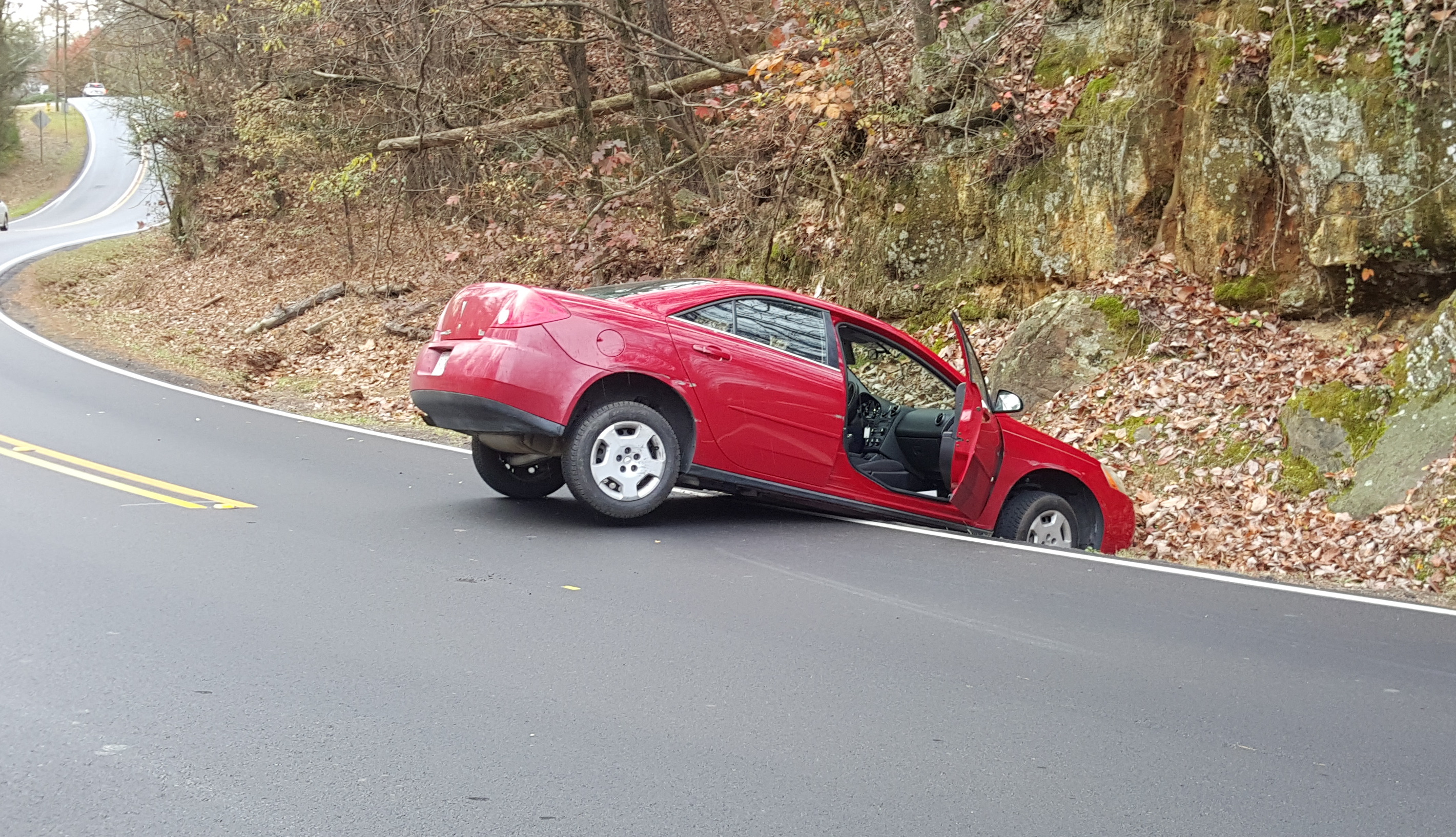 Minor injuries in a single car wreck on North Chalkville

TRUSSVILLE –An elderly driver lost control of her vehicle after running off the road and over correcting on North Chalkville Road on Sunday morning around 9 a.m., witnesses said. 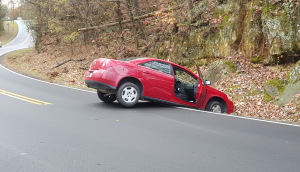 The vehicle ended up in a ditch, blocking the southbound lane.

Trussville police and rescue personnel responded to the accident and were checking on the driver’s condition, but the injuries appeared to be minor. The driver was alert and talking to the officers.