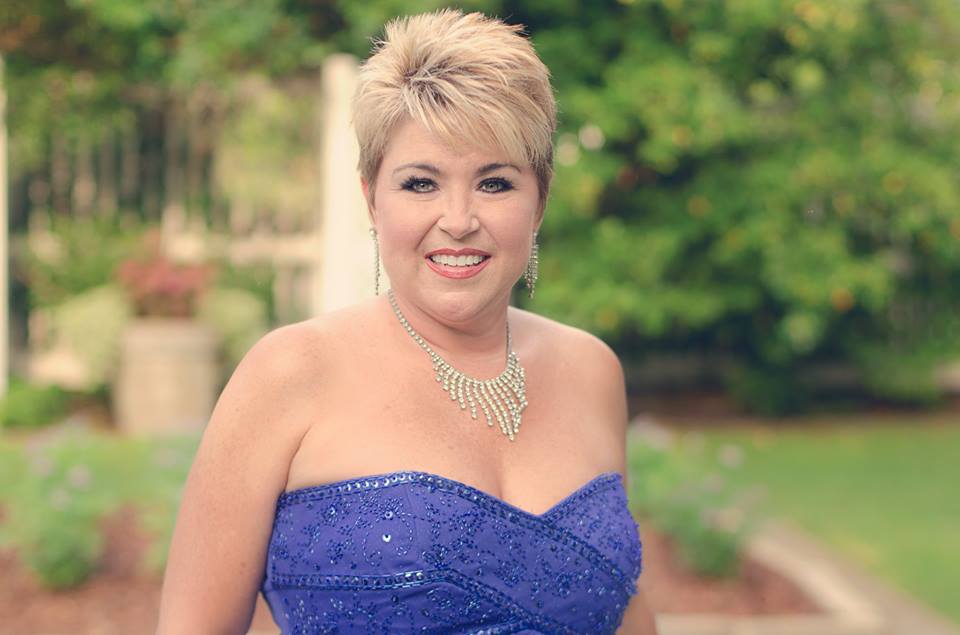 Posted By: Tribune Staffon: November 30, 2015In: Local News
Print Email
From staff reports
TRUSSVILLE — The ACTA theater will present Brandi Ross Overbeck in concert on Dec. 19 as the theater’s annual fundraising event. The event entitled “Meet Me Under the Mistletoe” is scheduled to begin at 7 p.m. 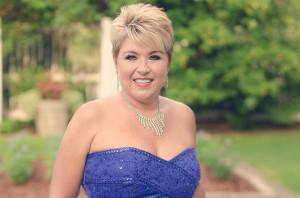 Overbeck, an Alabama native, has a diverse vocal repertoire spanning Broadway, Jazz, Pop and Standards. Brandi studied classical voice on scholarship at Jefferson State Community College, and was a soprano in the performing group “Jefferson State Singers”. She also studied with John Ray, currently at Belmont College, and with Drama Desk nominee for Jekyll and Hyde, Linda Eder, who is currently performing nationwide.

Last summer, Overbeck performed in ACTA Theater’s “Fiddler on the Roof” as Grandma Tzeitel. She has also performed on Nashville’s “Be a Star”, Nashville’s Blue Bird Café, Alabama Nursing Home Association and Springfest stages. In 2015, she has performed the “Hits of Barbra Streisand” at Leeds Theater and Performing Arts Center and Alabama Piano Gallery.
Her most recent performance was “ The Lady Sings the Blues” at Alabama Piano Gallery.
Tickets are $10, and will be sold at the door the night of the performance. No reservations will be taken. Doors will open at 6:15 p.m.
For more information, call the ACTA theater at 655-3902.
Share on Facebook Share
Share 0
Tweet
Share
Share