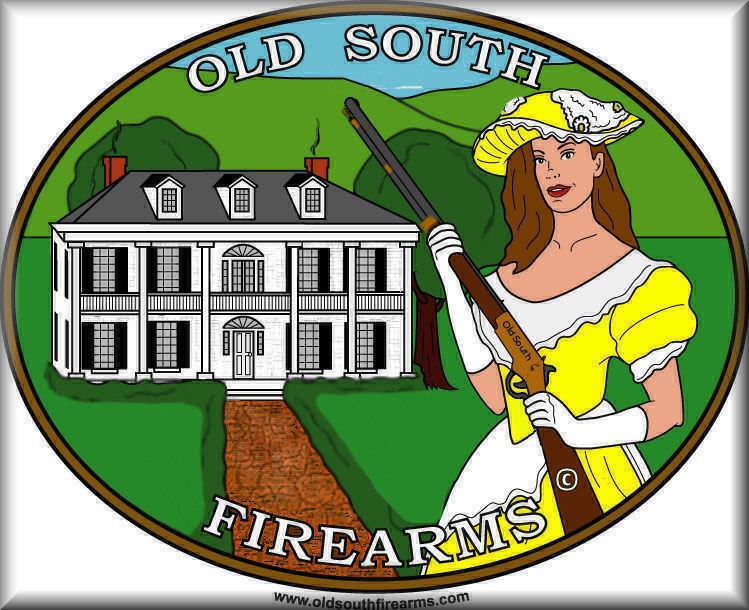 ARGO — A new business is soon to open in the Argo area, but owner Lee Weyhrich knows the physical address doesn’t matter. His company has long been online, but this will be the first time he and his father will have a place to call home. 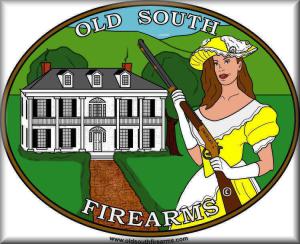 Old South Firearms is set to hold its Grand Opening on Dec. 8 at 10 a.m. in the building located at 425 Argo-Margaret Road, Argo.

“We’ve been doing the website for years, but this is the first physical location, the first showroom or storefront we’ve ever had,” Weyhrich said. “At the soft opening, several people came into the store. Despite the rain, we had a decent turnout.”

Old South Firearms is much different than any other gun shop, too. Walking inside the door the smell of wood is prevalent as hand-built walls, furniture and cabinetry can be found throughout. Modern weapons won’t be found.

“We carry a different type of firearm than people are used to. We carry everything from before the Revolutionary War to World War II. We don’t have any AR-15’s or AK-47’s. Everything we have is historical,” Weyrich said. “We know the stories behind them and we can share the stories behind them. We’re hoping that by being able to see things and learn the history that it will be a little different than just looking at a picture online.”

Adding to the firearms now, the store will include a number of different items to fulfill the “Trading Post” name.

“We’ll have western wear, civil war reenactment clothing and antiques, old furniture. Everything we couldn’t fit under the umbrella of guns,” he said.

This store could potentially bring customers from across the region, if not the country, as it is the only one of its kind that Weyhrich knows about.

In addition to the old guns, Weyhrich said his store will have hard-to-find modern items as well, such as reloading equipment, powder and primer.

When the store holds its Grand Opening next week, Weyrich said he hopes to see history enthusiasts and anyone who may be interested in what exactly they do at Old South Firearms. For those who come, there will be food and drinks and freebies for certain purchases.

“We’re really excited about it, but like anything we’re also a little nervous,” he said.