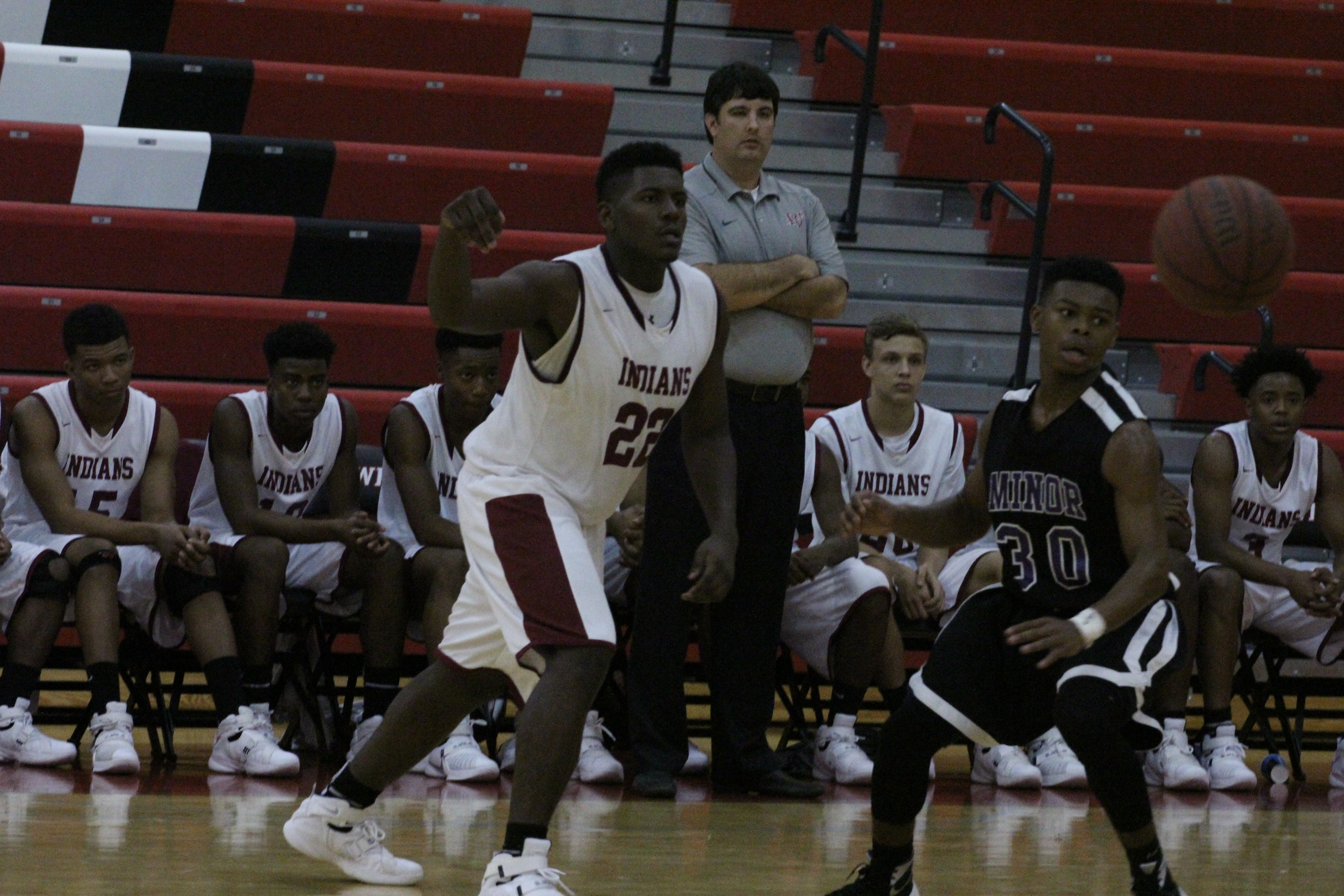 CENTER POINT – Class 6A, Area 12 play opened for Pinson Valley’s boys and girls basketball teams on Tuesday night, and both went home on the wrong end of the nights games. 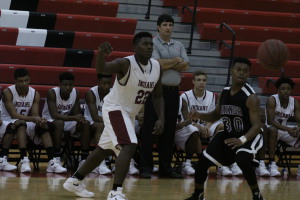 Head coach Clint Argo and the boys fell in the second game of the night, 62-43, to Center Point. The Eagles also came away on top of the girls contest, 52-18.

“That’s the biggest team we’ll see all year,” said Pinson Valley head girls coach Brian Miller. “They were intimidated a little bit because of the size and there’s not much we can do (about that).”

Much of that size came from Amber Rivers, who blocked several shots and ended the night with 16 points. Center Point held a 29-12 lead at the break and increased that margin to 45-16 at the end of three quarters.

A hot clock was utilized in the final frame.

In the boys contest, Pinson Valley trailed for the entirety of the game, but made things interesting in the third quarter.

Cornell Hale got hot coming out of the half and led the Indians to a 19-point third quarter, which saw the guests pull to within seven. However, Pinson Valley would wear down and open the door to a late Center Point push.

“Because we’re not executing offensively, we go to shooting threes and we haven’t been very successful at knocking down a lot of threes this year,” said Argo. “It puts us in a hole, so we have to come out and be a lot more aggressive defensively and then we get guys in foul trouble.”

The Eagles outscored Pinson Valley 13-7 over the final eight minutes of play.

Bryant Benard and Darrius Curry caused serious problems for Argo’s pressure defense. Both players finished with 19 points and got ten points out of Jymus Reed.

Hale led the way for the Indians with 17 points. Cameron Lawrence was second on the team in scoring with ten points of his own.