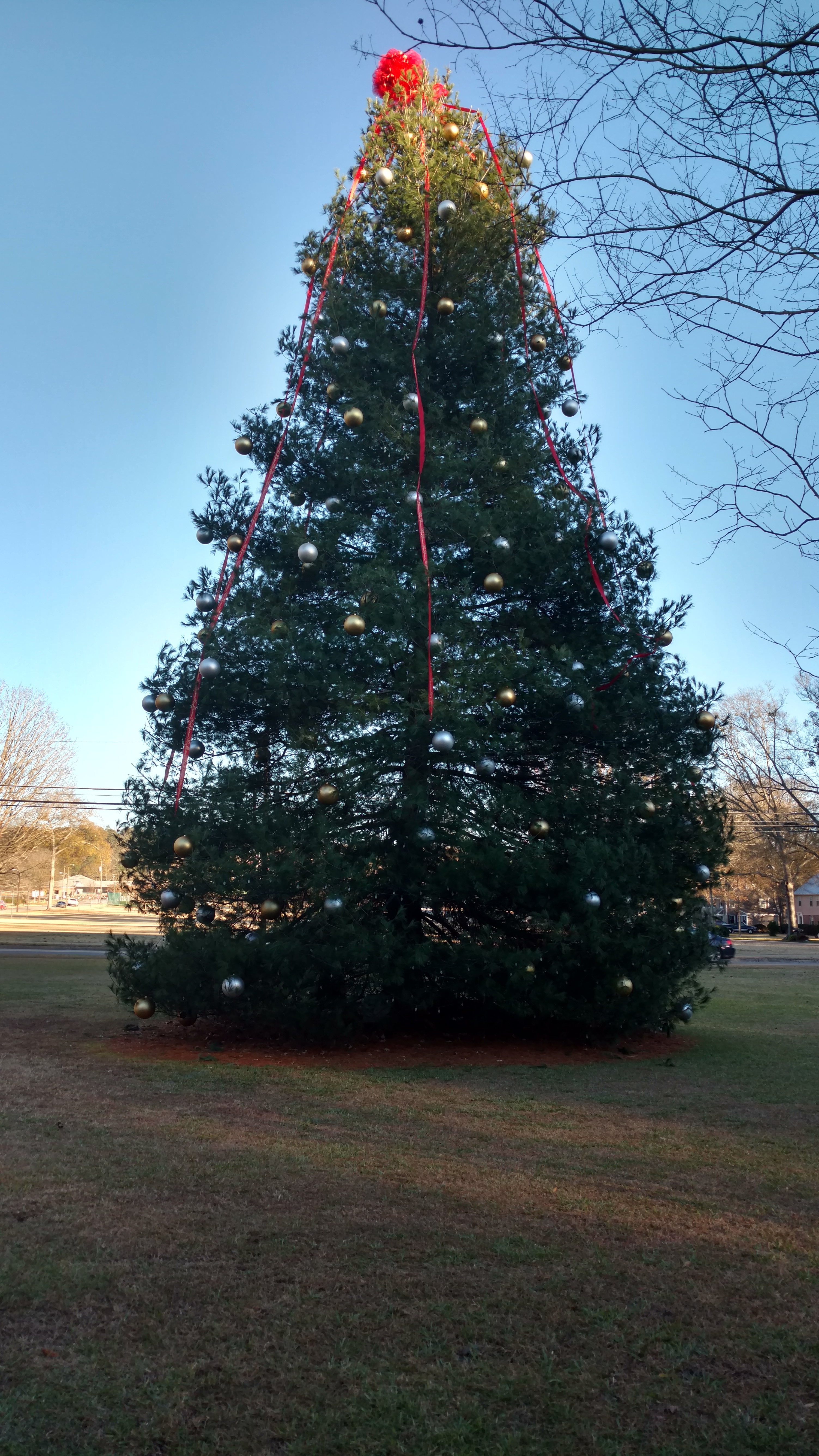 TRUSSVILLE — Trussville police are investigating the possibility that some of the large Christmas ornaments were taken from the city Christmas tree over the weekend. 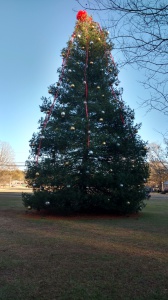 Capt. Jeff Bridges said the investigation is ongoing, and no details are available at this time from the police.

The Tribune has learned there were five teens allegedly involved in the vandalism of the city tree and at least one Trussville home. Photos and videos were posted on the social media application Snapchat during the vandalism. Videos show the vandals untying the ornaments from the Christmas tree, and running through the yard of Trussville resident Mike Dennis. The video showed the teens placing decorative lawn ornaments atop one another in Dennis’ yard.

Dennis confirmed his yard was vandalized on Saturday night, and the vandals broke several items in his yard. Dennis has all of his lights back at this time.

“There’s a lot of time and effort and money spent on decorations,” Dennis said. “But I’ll continue to do it as long as I can climb the ladder and doing it.”

Dennis said he was disappointed in the actions of those involved because of the time and effort put in.

“When you start working on your house in October knowing the kids of the town will enjoy it,” Dennis said. “That’s why I do it. That’s why I decorate for a month.”

Another home in Springville was possibly a victim to these vandals as well, but efforts to confirm with Springville police were unsuccessful.