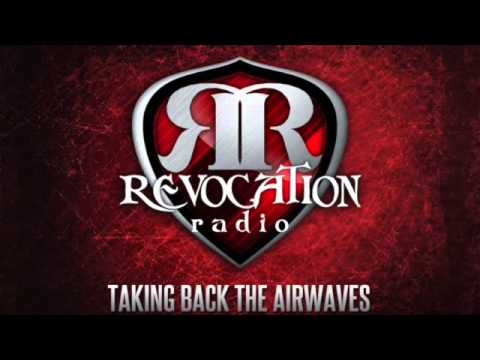 TRUSSVILLE — Different. That’s how Revocation Radio is best described. Revocation Radio is a Christian radio station specializing in the music of Christian rock and hip hop. General Manager Jon Walden and Business Manager Anthony Baumann have recently put the call out to the local area for help increase the reach of their ministry. 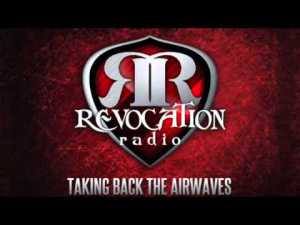 A goal of $50,000 has been set by the station, and as of press time the amount raised was just over $8,000. The money will be spent on shipping the already purchased tower and the placement of the antenna in an area that will allow the Trussville, Clay and Pinson areas all to pick up FM 88.1 on their radio dial.

For those who are waiting for a radio station that plays more than praise and worship standards, but keeps the message clearly on Jesus, this station is one that will certainly make the list of presets on your car radio dial. Hip hop and rock songs promoting Christianity are blasted on Revocation Radio 24 hours a day currently, but the station wants to reach a larger area.

“It’s a unique opportunity to invest in a ministry that reaches people where they are. They don’t have to go to a church, they can be reached in their car over the radio,” Baumann said.

Having Revocation Radio is Pinson would be a significant event according to Pastor Larry Ragland of Solid Rock Church in Pinson.

“It’s a game-changer. This is going to give us a different opportunity to reach kids who never thought about listening to Christian radio,” he said. “It will be an encouragement to the kids that are trying to live for God, this is going to be a great witnessing tool for them.”

Recently, Revocation Radio held a concert with a pair of well-known Christian rock bands at Solid Rock Church, and that’s something the station does on a regular basis.

“In the community, we want to provide music for the youth. We want to come out to local youth groups and bring a local hip hop artist with us or a concert with music that reaches those age groups,” Walden said.

Not only is the station bringing big-time rock bands to local churches, they are also helping local artists find a way to get their message out.

“We’re big on local artists that are good and don’t have the finances to get their name out there. We pair them up with producer friends,” Walden said. “One of our big goals is to be a mouthpiece for smaller ministries. Allowing those ministries to grow is something we want to do.”

Revocation Radio spends the majority of their annual budget on others. In fact, the station gave more than $67,000 in benevolence. This amount would have been enough to cover the expense, but that’s not what the station is about.

“We love to give back,” Baumann said.

“If we can give back to the communities and ministries, God will bless it,” Walden added.

To donate to the station, visit. www.myrevradio.com/give