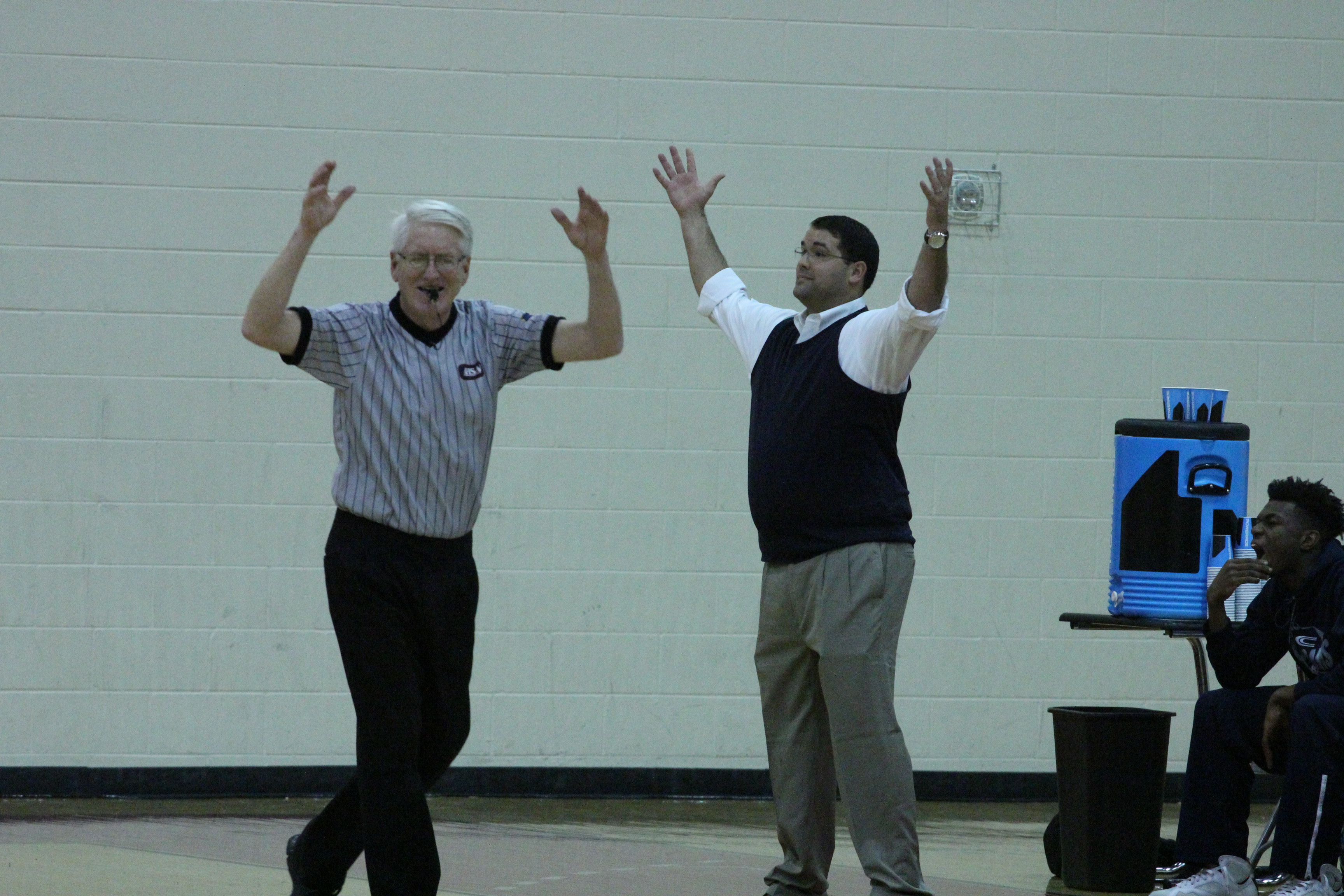 CLAY – Clay-Chalkville advanced to 2-0 in Class 6A, Area 12 play on Tuesday night with a home win over rival Pinson Valley. 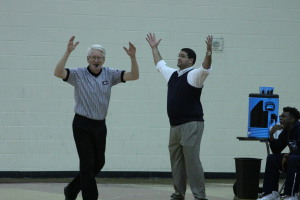 Behind a big night from Jalen Jordan, the Cougars went for 38 second half points to secure a 65-51 win. The game was tied at 27-all at the break, but the hosts held Pinson Valley to eight points in the final frame to take control.

Jordan finished the night with 25 points, ten of which came in the fourth quarter. M.J. Embree pitched in with 14 and Ahkai Thompson landed eight points in the third frame to finish the evening with ten.

Cornell Hale led the charge for the Indians, logging a 12-point outing. However, Clay-Chalkville held him scoreless over the final eight minutes of play.