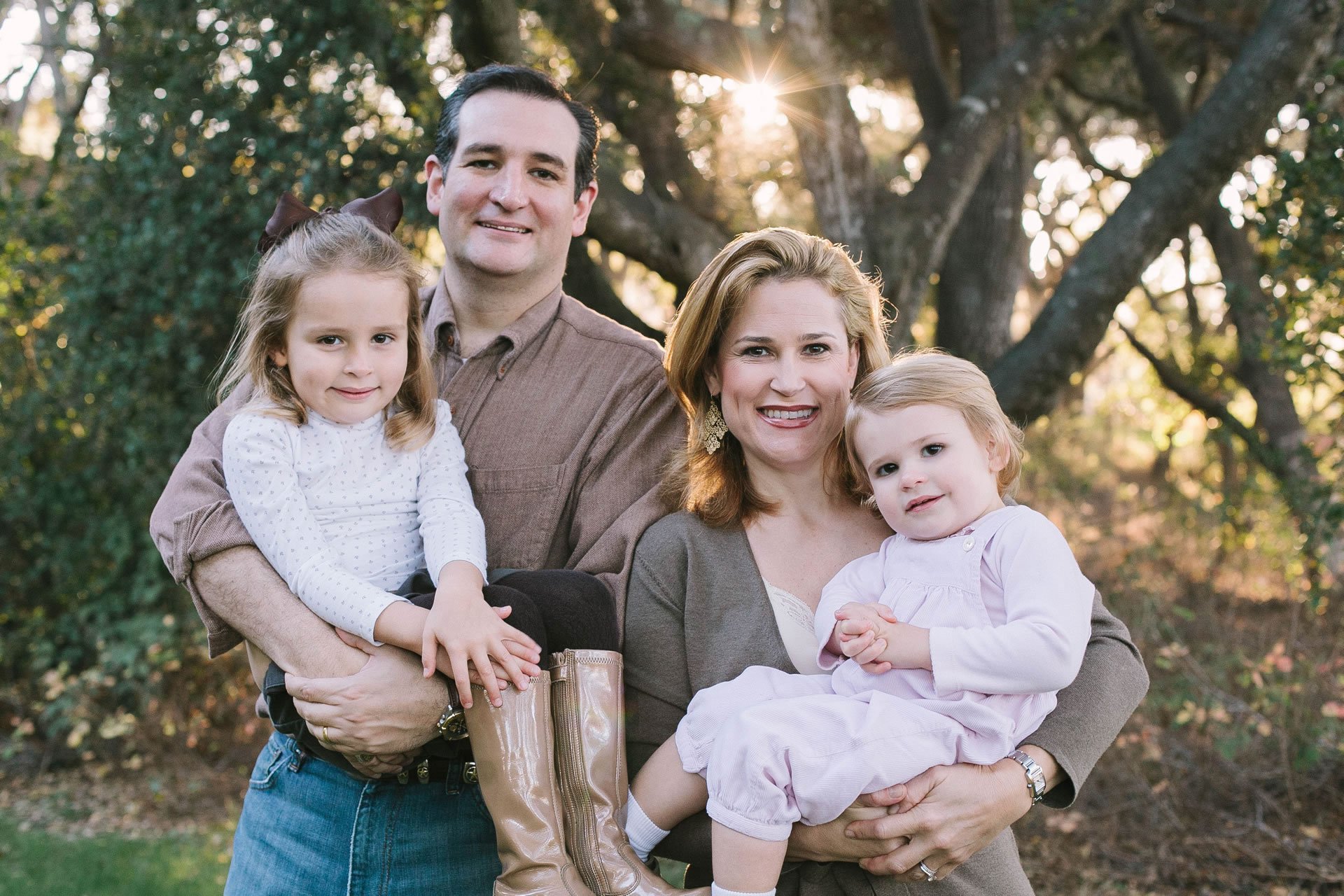 Cruz visit is a rare opportunity for Trussville area

In the confirmed red state of Alabama, few areas can match the conservatism of The Trussville Tribune coverage area.

I’ve often joked that our neck of the woods is so conservative that it makes Shelby County look down right liberal. No doubt that northeast Jefferson County and our neighboring communities in St. Clair County are a God fearing, church going, Bible toting, smaller government, anti-illegal immigration, anti-abortion group of voters. And no one is apologizing for that belief system.

When U.S. Sen. Ted Cruz visits the Trussville Civic Center on Sunday afternoon, he’ll find substantial support among the locals and the locals will have the rare opportunity to see and hear a presidential candidate up close. If any previous candidates for the U.S. presidency have ever campaigned in Trussville, no one seems to remember who or when. This appears by all accounts to be a first. I suspect the crowd will be an amen corner for Cruz. 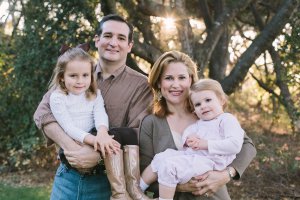 The Cruz ship stopped in Daphne on Saturday where various Alabama dignitaries such as U.S. Senator Jeff Sessions and U.S. Congressman Bradley Byrne spoke in support of the presidential hopeful. The candidate’s brand of hard line conservatism was well received by the audience.

All of this shows that Cruz is taking a long view of the campaign season and focusing as much on the SEC primaries as the more immediate Iowa and New Hampshire contests.

While the national polls seem to indicate that Donald Trump is a runaway favorite, Cruz and Marco Rubio have emerged as the candidates most likely to take advantage of Trump’s sky-high negative ratings over the course of time. As the multitude of Republican candidates begin to fall by the wayside, their voters will move somewhere and a move to Trump seems unlikely.

A lot of people like Trump. A whole lot more people don’t.

Republican campaign worker Ann Eubank and state senator Shay Shelnutt were the most ardent in steering the Cruz campaign to the Trussville area. Both know the voter base well and the move may very well prove to be a stroke of genius when the SEC primaries roll around.

For local voters, the visit is a once in a lifetime opportunity to hear a possible future president deliver his message unobstructed by commentary and editing. We’ll see if voters will take advantage by showing up in big numbers on Sunday afternoon.