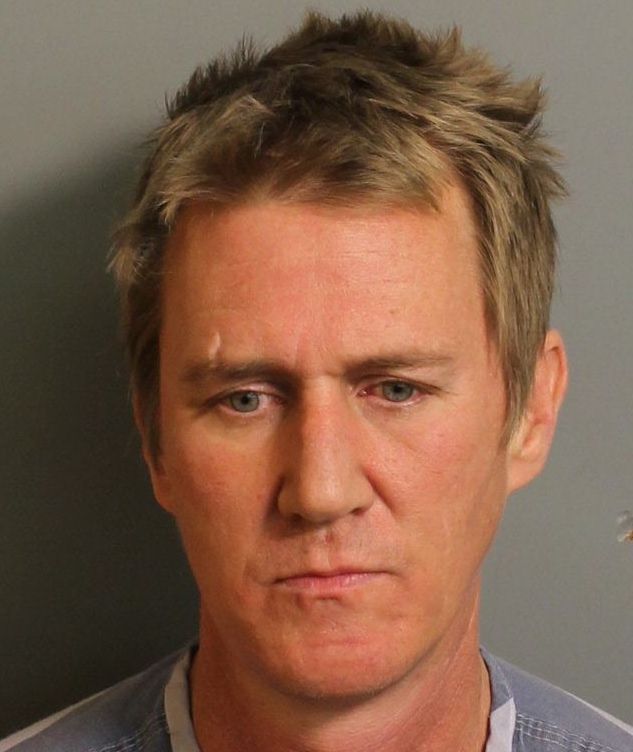 Lawerence Jason Bewley was charged with murder and DUI.

TRUSSVILLE –One adult and two children were killed overnight when a van collided with the car they were traveling in, according to the Jefferson County sheriff’s office.

A statement from the sheriff’s office said evidence indicated the driver of the van, Lawerence Jason Bewley, 45, of Birmingham, was impaired at the time of the evidence. Bewley was not injured in the crash. 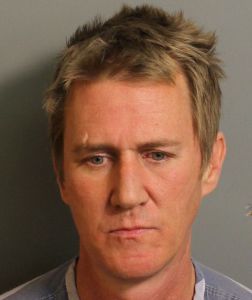 Lawerence Jason Bewley was charged with murder and DUI.

“Just after 11 p.m. last night, deputies responded to the intersection of Alabama Highway 79 and Jefferson State Parkway to investigate a report of a traffic accident with injuries,” Chief deputy Randy Christian said in the statement. “They arrived to find a white Dodge van had collided with a red Mitsubishi. Two of the backseat passengers, a 43-year-old female and an 8-year-old male, in the Mitsubishi had been ejected and were pronounced dead on the scene. A second 8-year-old male was discovered still in the backseat of the car. He was also pronounced dead on the scene.”

The investigation indicated the van struck the Mitsubishi in the driver’s side.

While questioning Bewley, deputies discovered that he appeared to be under the influence of alcohol, according to Christian.

Christian said Bewley was arrested and charged with DUI. He was then taken to the Jefferson County jail in Birmingham where a test indicated his blood alcohol content was more than twice the limit.