DECATUR – A four-vehicle crash Thursday, Dec. 24, has claimed two lives.
Frank Simonton Roberts, 23, of Bremen, was killed when the 2000 Toyota 4Runner he was driving collided with a 2007 Nissan Altima driven by Jack Alson Cooley, 61, of Parrish.
Cooley, an off-duty Oakman Police officer, was also killed.  Roberts was airlifted to Huntsville Hospital, where he was pronounced dead.
Cooley was pronounced dead at the scene.  In addition, a 2007 Toyota Tacoma driven by Christopher David Hanvey, 44, of Jasper and a 2007 Chevrolet Suburban driven by April Danielle Estes Miles, 36, of Winfield were involved.  Neither occupant of those vehicles was injured.
The crash occurred at 5:50 p.m. on Ala. 69 near the 233 mile marker, two miles south of Dodge City.
Nothing further is available as Alabama State Troopers continue to investigate. 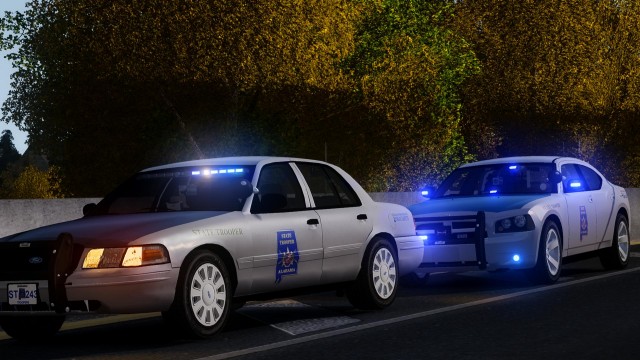