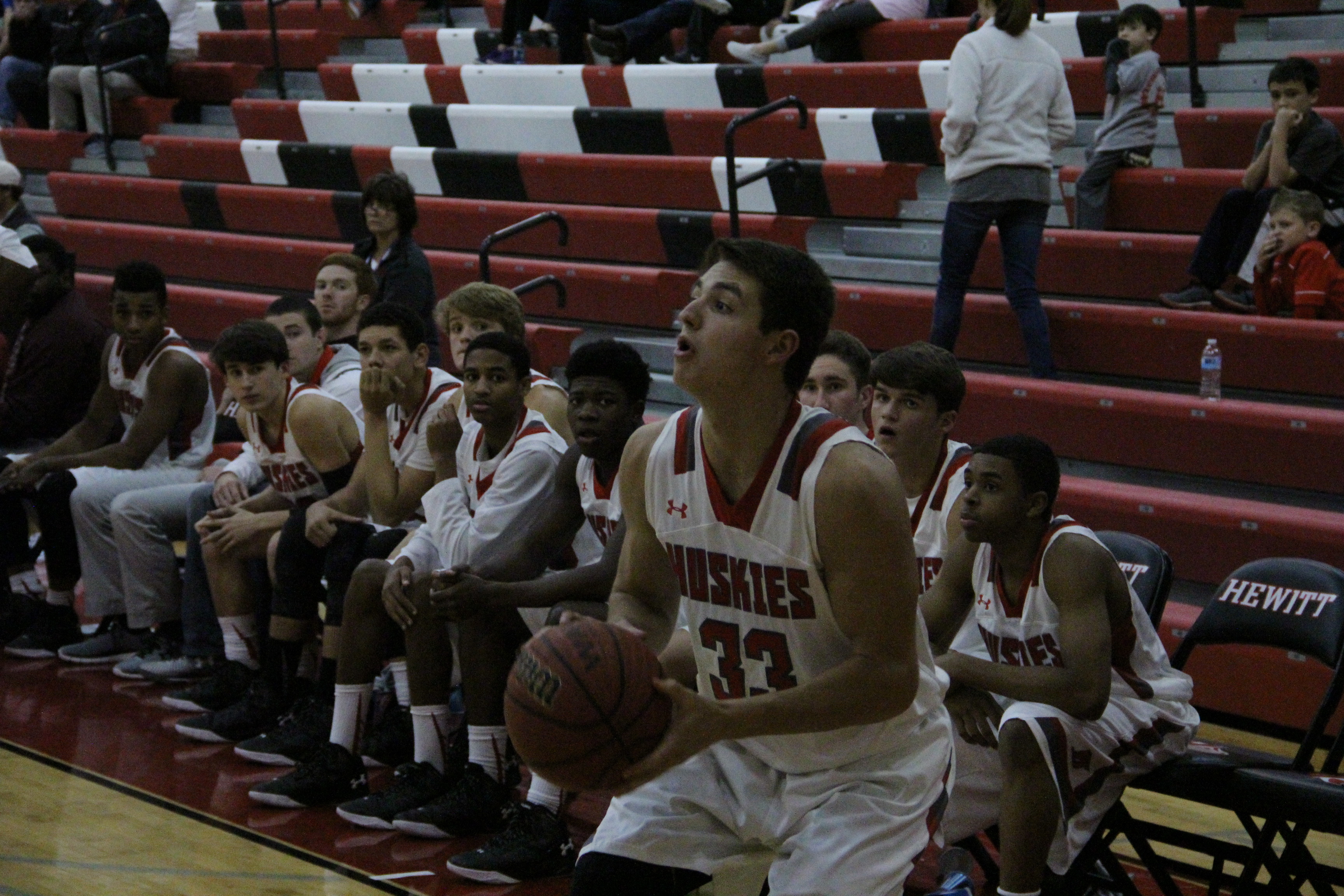 ALBERTVILLE – A wild fourth quarter in the Albertville Shootout basketball tournament ended with a Hewitt-Trussville win over St. Paul’s on Monday night. 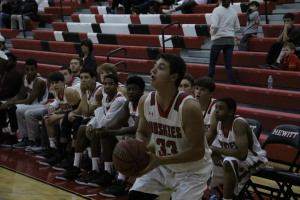 The two teams combined for 45 points through the final frame, which expired with a, 63-56, Huskies’ win.

Hewitt-Trussville got an offensive jolt from three double-digit scorers. Josh Monski led the way with 16 points, nine of which came in the explosive fourth frame. Damon Harper wasn’t far behind with 15 and Harrison Stanley pitched in with 13 points of his own.

That trio hopes to deliver similar numbers on Tuesday night against tournament host Albertville. Tipoff is scheduled for 7:30 p.m.

St. Paul’s managed to outscore the Huskies, 24-21, over the final eight minutes, but couldn’t overcome Hewitt-Trussville’s ten-point lead after three.