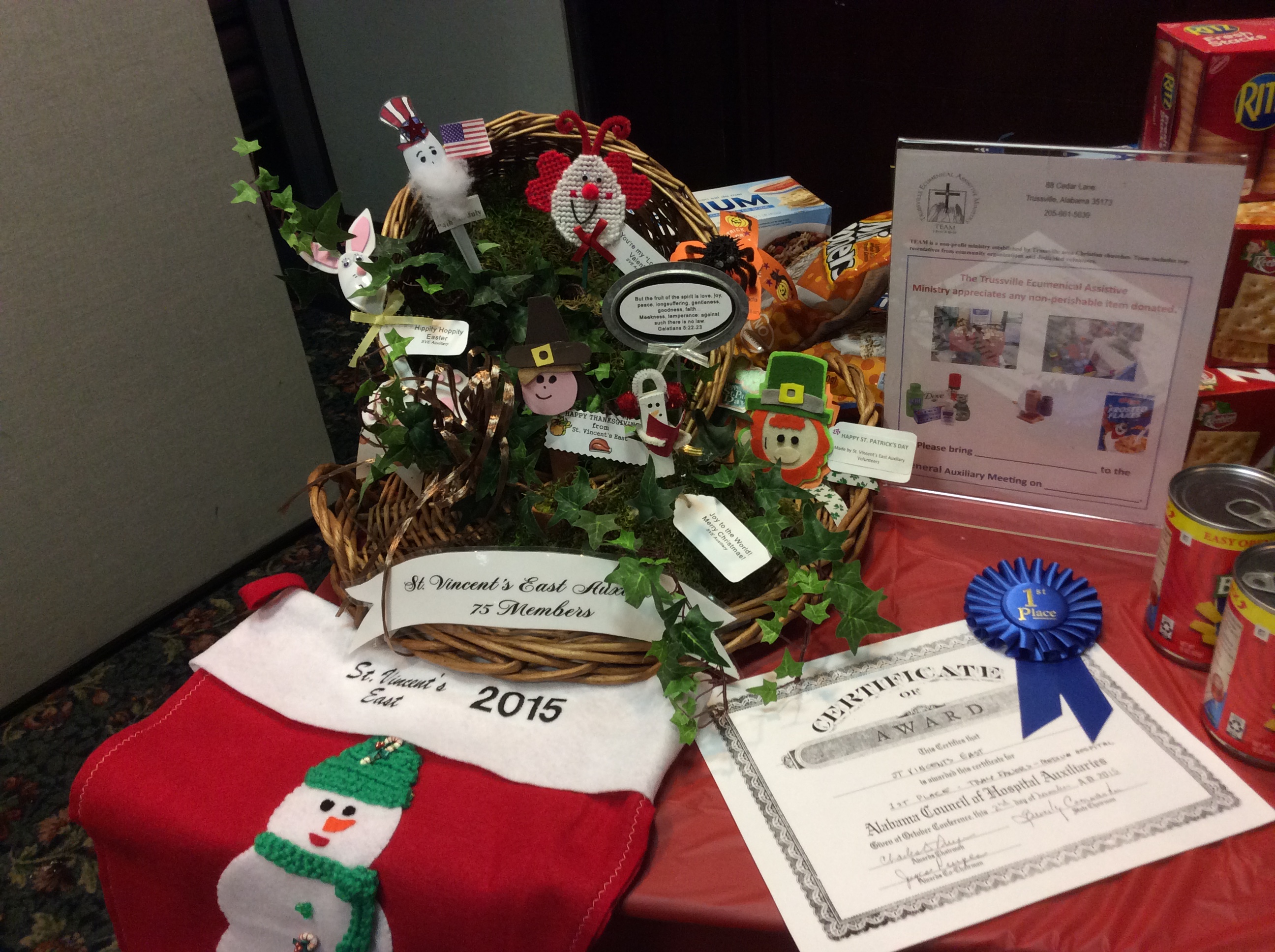 The cornucopia and stockings made by St. Vincent's East volunteers. Submitted photo

TRUSSVILLE — Traditions are important to so many people in the South. Christmas traditions, moreover, are held in even higher regard. For more than 30 years now, volunteers at St. Vincent’’s East have been giving out hand-made stockings to every mother and child born during the month of December. 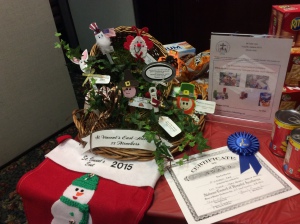 The cornucopia and stockings made by St. Vincent’s East volunteers. Submitted photo

Bonnie Henderson heads up the volunteer efforts, and she said the project has been ongoing as long as she can remember.

“I started volunteering 32 years ago, and we did it then,” she said. “We started making stockings when the volunteers started way back at the old hospital. It’s just kept on going over the years.”

The hand-made stockings are cherished by each family because of the time, effort and love put into each one.

“We cut out the stockings, sew them up and decorate them,” Henderson said. “One of the ladies who worked with us for a while crocheted some little hats and scarves to put on the snowmen. They are all done by hand.”

“We need more volunteers. I haven’t found out yet if we ended up having enough stockings for everyone,” Henderson said.

Before, the stockings came with just the year on them, but this year St. Vincent’s East COO Michael Korpiel asked that the hospital’s name be embroidered on the stocking to make it more personalized for the hospital.

The stockings have been a big hit for families, and Henderson said many parents will come back and ask for a stocking to be made for other children who aren’t born during the December months. The volunteers will also make twin stockings and gender-specific stockings for boys and girls.

“It’s a fun thing to do,” Henderson said. “I can just imagine how much a mother enjoys having these stockings.”

The volunteer group does more than just Christmas stockings, too. Each holiday, the group will make tray favors for hospital guests to place on their food trays. This past year, the group won first place in a competition for their efforts with the food tray favors. To continue doing them, however, the group will need more help.

“A lot of the people who have been helping us have gotten sick or just can’t help anymore,” Henderson said. “We would love for anyone who has the time or wants to help to come join us.”