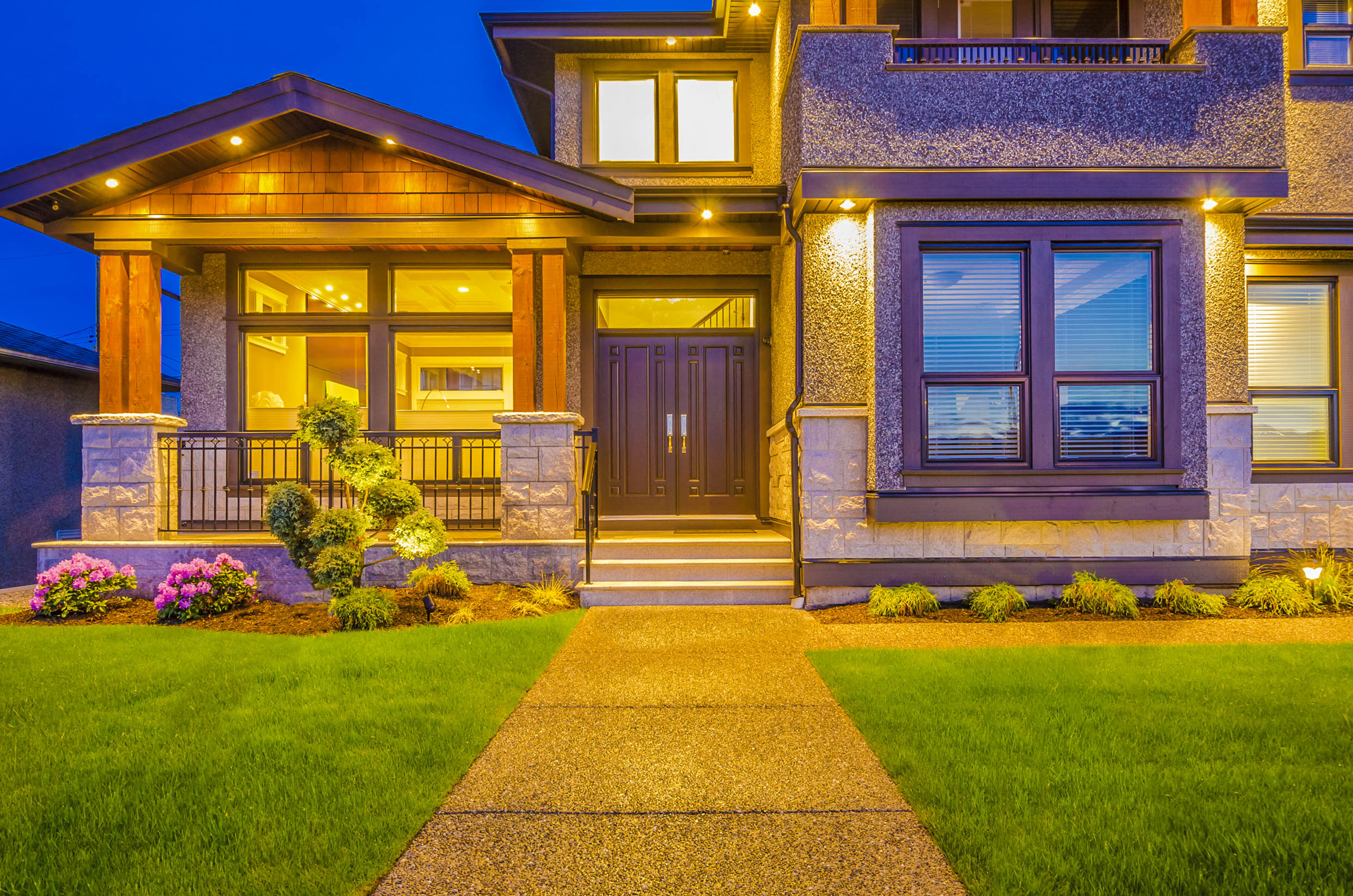 TRUSSVILLE –A home in Trussville will cost you about 2.7 percent more today than at the end of 2014, according to home sales date from Trulia. 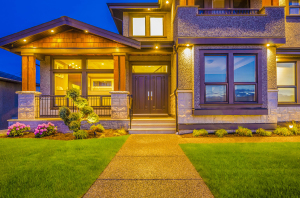 Sales prices have appreciated 3.3 percent over the last 5 years in Trussville.

Average price per square foot for Trussville was $109, an increase of 3.8 percent compared to the same period last year when homes sold for an average of $105 per foot. In 2009, the average price per foot was $97.