LATEST NEWS
Home Lifestyle Faith: Can others recognize your gift on this “Three Kings Day”? 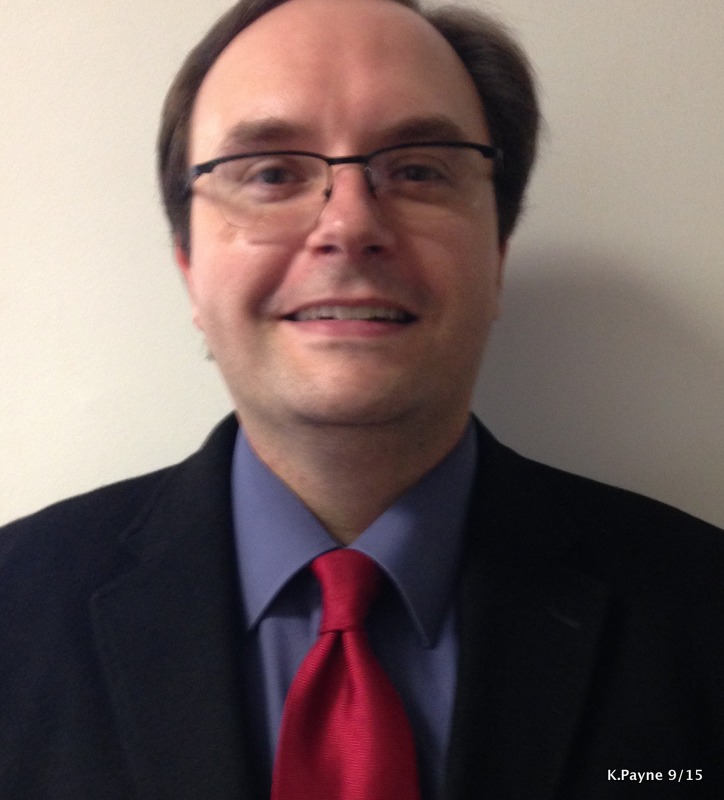 Faith: Can others recognize your gift on this “Three Kings Day”?

Well, the holiday of Christmas and the celebration of the New Year are over. We are back to our regular schedules; our old routines.  Life has officially returned to normal… or has it? 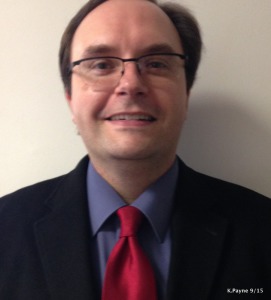 Jan. 6 is a special day known as Epiphany, or “Three Kings Day.”  It is when we celebrate the coming of the Wise Men to Jesus to offer their gifts.

From the gospel of Matthew we learn of them, those we commonly refer to as “The Three Kings.”

But in actuality we don’t know much about them.  We don’t know their names, where they come from (the scripture only says “from the east.”  East where?), how many they were (we only assume three because three gifts are mentioned), or if they were kings at all (the word “magi,” which is what the scripture calls them, means astrologer, or wise person.)

What we do know about them is the gifts that they brought.  In fact the reason why we give gifts to each other began as a way of celebrating Epiphany, and remembering the gifts of the Wise Men.  They brought gifts of gold, frankincense, and myrrh.

The gifts themselves give us the truly important message.

Gold was given as tribute to a king.  When they brought the gift of gold to Jesus they were recognizing him as their king.

Frankincense was the incense that was burned in the worship of a deity.  When they brought frankincense to Jesus they were recognizing him as their God.

Myrrh was used in the preparation of a body for burial.   This is a strange gift to give a child.  But when they gave Jesus myrrh they were recognizing him as their sacrifice.

The Epiphany carol “We Three Kings” teaches us this truth in the stanzas that we sing.  The last stanza brings it all together “Glorious now behold him arise; King, and God and Sacrifice.”

The question for us is what gift will we bring the Christ?

Will we simply slip back into old routines and schedules with little thought that the “Light of the World” has come?  Will we ignore all that the season of Christmas and the celebration of Epiphany has taught us and shared with us? We profess that we give to Christ our hearts and lives. But it is so much easier said than truly done.

Yet, giving our lives to Christ is the only gift we can give.  Some wise folks from the east somewhere could journey following a star to recognize the Christ.  Can we recognize him by the way we live each day in this new year? Better question – can others recognize Jesus in our lives?