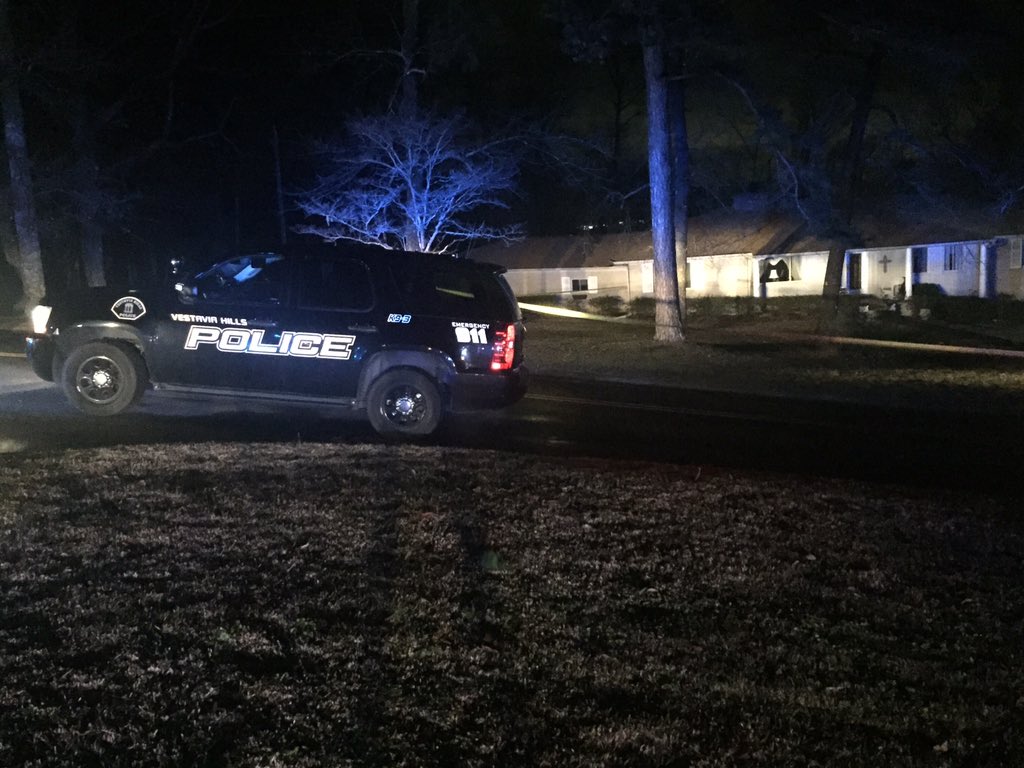 7 law enforcement agencies searching for suspects who shot at police

VESTAVIA –In what is being described as an “all hands on deck” situation due to the recent homicide in Hoover’s Lake Cyrus neighborhood, officers from Vestavia Hills, Mountain Brook, Homewood, Pelham, Shelby County, Jefferson County and Hoover are searching for two suspects who allegedly shot at a police officer Friday around 1:45 a.m., according to Clare Huddleston of WBRC.

It is not known if the suspects are connected to the Lake Cyrus incident at this time. The suspect’s vehicle was reported stolen from Center Point and at least one firearm has been recovered, according to WBRC. 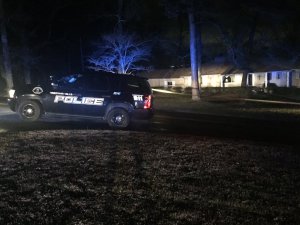 According to the report, an officer saw a suspicious vehicle and gave chase when the occupants of the vehicle fired shots at him. The officer, who wasn’t injured, continued to pursue the suspects who lost control of the vehicle and crashed into a front yard.

One suspect is in custody and two remain at large.

Shades Valley Road was closed from Rocky Ridge to Smyer Road while the search is underway. K-9 officers have brought in tracking dogs to assist and the area of interest is a wooded area just off of Rocky Ridge Road near the Water Works on Highway 280.

Huddleston reported that Vestavia residents have been told to stay inside until daylight and report anything suspicious. Officers woke up those residents to tell them what is going on.