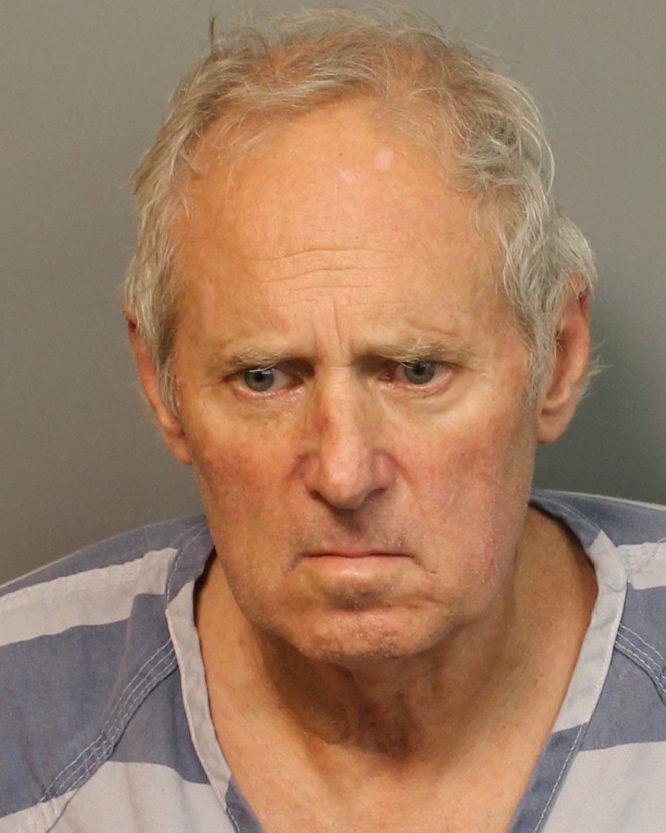 JEFFERSON COUNTY — A 66-year-old Jefferson County man has been arrested and charged with first-degree domestic violence after allegedly shooting a man in the leg according to Chief Deputy Randy Christian. 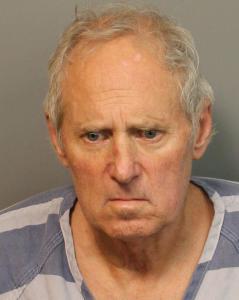 Christian said just before 8:30 a.m. on Saturday, Jefferson County sheriff’s deputies were called to a residence in the 300 block of 7th Ave SW in Graysville to investigate a report of a person being shot. Officers arrived to find a 42-year-old male victim suffering from a gunshot wound to his leg. He was transported to an area hospital with non-life threatening injuries.

The investigation revealed the victim had been arguing with a family member over money. During the confrontation, the man pulled out a gun and shot the victim. William Stephen Lee, 66, of Graysville was arrested and charged. He remains in the Jefferson County jail with bond set at $20,000.