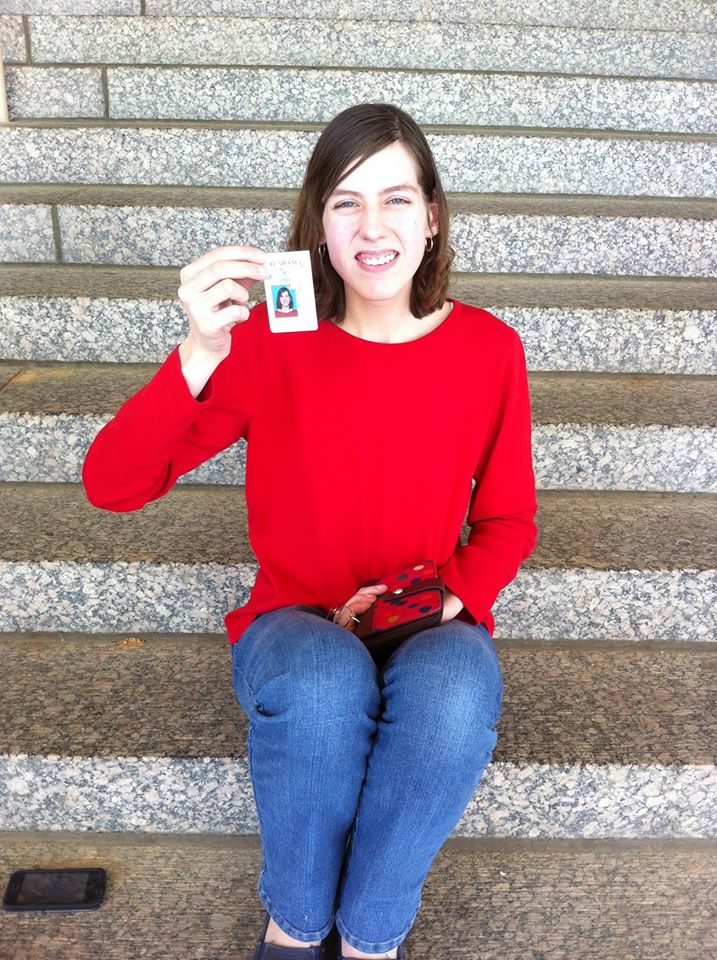 TRUSSVILLE — A Hewitt-Trussville junior who was reported missing on social media earlier Tuesday evening has been located and is in no danger according to Trussville police Captain Jeff Bridges.

Jody Taylor posted on social media, stating that her daughter, Casey Taylor, was seen at Hewitt-Trussville High School but never made it to the bus after school. 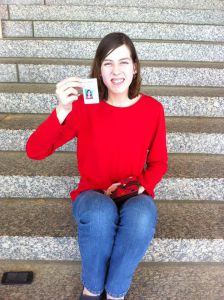