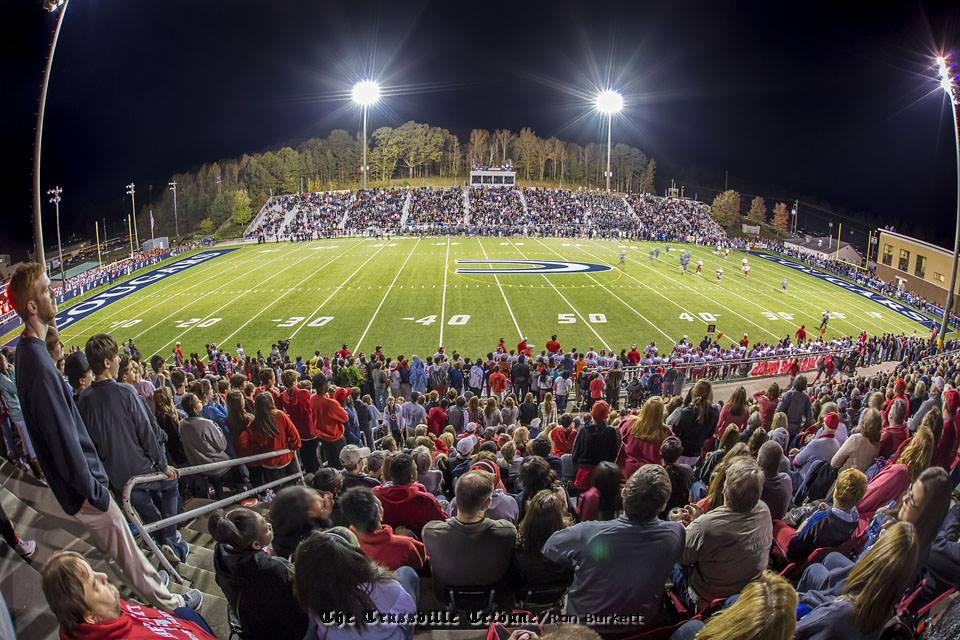 BREAKING: No Paws and Claws rivalry

TRUSSVILLE — The annual Paws and Claws rivalry football contest will not be played in 2016-17 according to Clay-Chalkville Principal Michael Lee.

Lee confirmed to The Tribune the game would not be played over at least the next two seasons.

“I communicated with (Trussville City Schools athletic director) Karen Johns and she said football was a ‘no,'” Lee said. 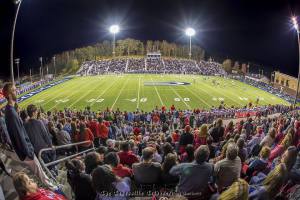 The rivalry, considered by many to be one of the best in the state, began when Hewitt-Truusville High School was split to form Clay-Chakville High School. Only the four lanes of Deerfoot Parkway separate the two schools.

Hewitt-Trussville, which had served both areas for decades, is the alma mater of many of the parents of Clay-Chalkville students.

“It’s a shame for all of the kids in Clay and Trussville,” Lee said. “From the parks all the way up to our level, we have enjoyed a great relationship with the people at Hewitt during my four years here. At the end of the day, we have great respect for Hewitt-Trussville High School and must honor the decision they have made.”

Clay-Chalkville has won the last eight meetings on the field, but was forced to forfeit a 31-15 win in 2011. The Cougars also hold a 13-6 advantage in the all-time series.

Trussville City Schools superintendent Pattie Neill emailed a statement indicating the 2016 schedule is not yet complete, but a Region 4 meeting tomorrow at Buckhorn will go a long way resolving that.

For her part, Johns is working on logistics for the Huskies’ move the the new Huntsville-heavy region.

Gadsden City High School is the only Region 4 school besides HTHS that is not located in the Huntsville area.