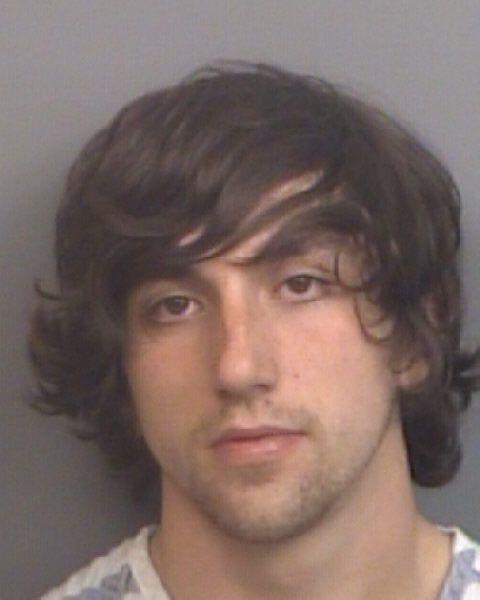 PINSON — The Jefferson County Sheriff’s Office said Joshua James Blackstock, 29, is in custody today after being charged with stealing a school bus from Pinson Elementary School and leaving it in a ditch. 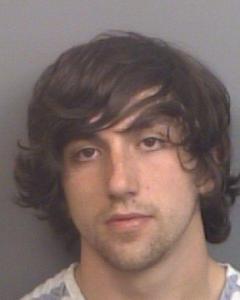 Chief Deputy Randy Christian said just before 6 p.m. on Monday Jan.18, deputies responded to a report of a school bus partially in a ditch in the 7700 block of Old Bradford Road near Pinson. It was reported a man was seen running from the bus after it went into the ditch. Deputies contacted the Jefferson County Board of Education and learned the bus had been stolen from a parking lot at Pinson Elementary School.

The onboard video system captured images of the suspect driving the bus. The bus was not damaged and was returned to the school.

Deputies developed information that the suspect lived in a home near where the bus had been abandoned. Blackstock was identified with the video evidence and was questioned by detectives and arrested on Wednesday. He was charged with first-degree theft of property and taken to the Jefferson County jail where he remains with bond set at $15,000.