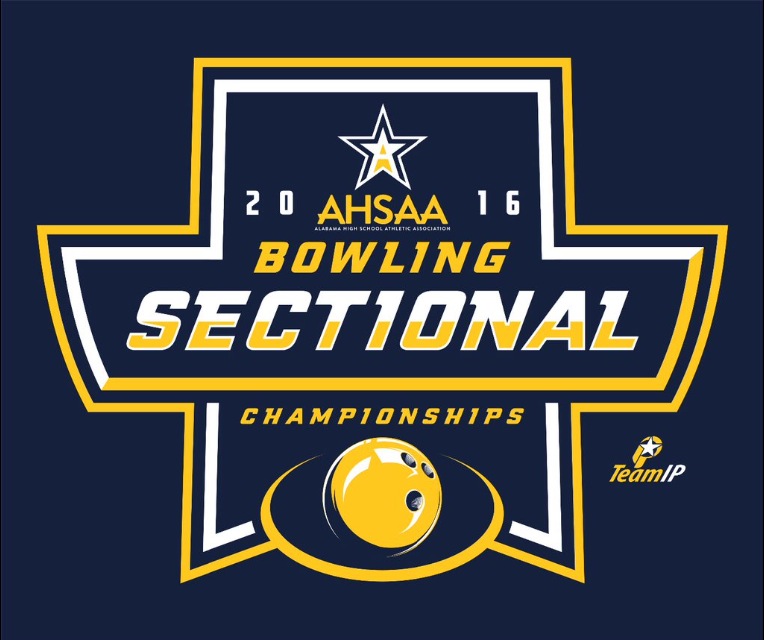 TUSCALOOSA – The inaugural Alabama High School Athletics Association State Bowling Championships are officially set, and three local teams have qualified for the 16-team field scheduled to do battle next week in Pelham.

Both the Hewitt-Trussville boys and girls teams punched their ticket to the upcoming dance with strong performances at the North Regional Bowling Championships on Thursday and Friday. 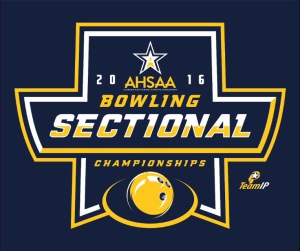 The Pinson Valley girls also worked their way into the state tournament, which will be held at Oak Mountain Lanes in Pelham next Thursday and Friday.

The Indians knocked more down than Vestavia Hills in a 651-616 decision in Day 1 competition at Tuscaloosa’s Leland Lanes.

Laurin Keplinger logged a strong first day for Pinson Valley with an overall score of 379. Jaiden Hampton did her part with a score of 371 and Gracie Graves finished with 361.

Also in girls competition on Thursday, Hewitt-Trussville blew past Bob Jones, 630-536. Callie Shields led the way for the Huskies with 455 pins on Thursday. Jordan Somers (401), Maddie Dorsett (381) and Kelsie Ho (364) each played leading roles in Hewitt-Trussville’s efforts to qualify.

In guys action, Hewitt-Trussville downed Scottsboro, 818-731, in first-round play in Tuscaloosa. Chipper Lartigue was big for the Huskies, scoring a 579 on Thursday. He got plenty of help from teammates Ryan Hindman (531) and Hunter Mortimer (524).

The Jets won the boys’ championship beating Sparkman in the finals, 850-727. James Clemens rolled a Friday-best 231 total in Game 4 of the title match.

The boys’ champs also downed Hewitt-Trussville, 786-108, in the quarterfinals and advanced in the semis with a, 1-0, forfeit win over Huntsville.