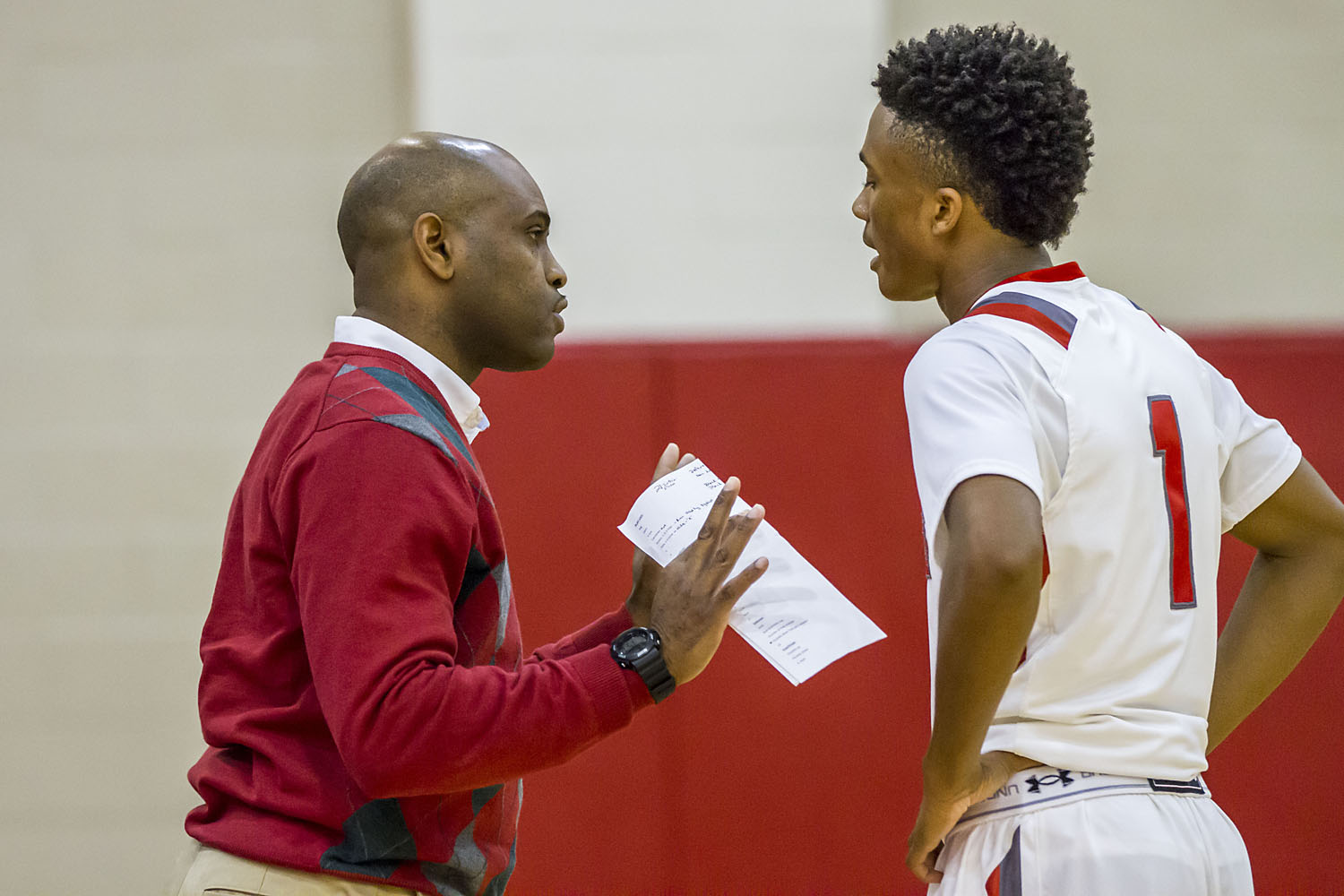 TRUSSVILLE – On the final day of Class 7A, Area 6 competition, Hewitt-Trussville fell at the hands of Mountain Brook in boys and girls action on Saturday in Bryant Bank Arena. 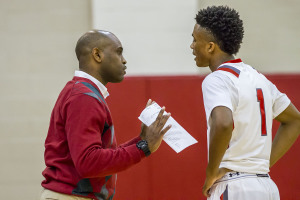 Mountain Brook claimed the girls’ game by a count of 72-54 before the Spartan boys completed the road sweep with a 67-32 win.

The loss dropped Hewitt-Trussville’s area record to 2-4 on the girls’ end of the floor. Interim head coach Marcus Thomas and the boys’ team stands at 1-5 in league play.

Both games were originally scheduled for Friday night, but the threat of inclement weather pushed the conflict back to Saturday.

Sophomore Damon Harper finished with a team-high 11 points for the Huskies, but couldn’t match Mountain Brook’s wide-open pace. Spartan freshman Trendon Watford led all scorers with 18 points, behind a 4-for-5 performance from behind the arc.

The only other Hewitt-Trussville player to flirt with double-digit points was Matt Hicks, who ended the night with nine.

Watford was the only Spartan to reach double digits on the stat line, but teammates Brian Schmidt, Spencer King and Joe Donald combined for 21 points to blow past the Huskies.