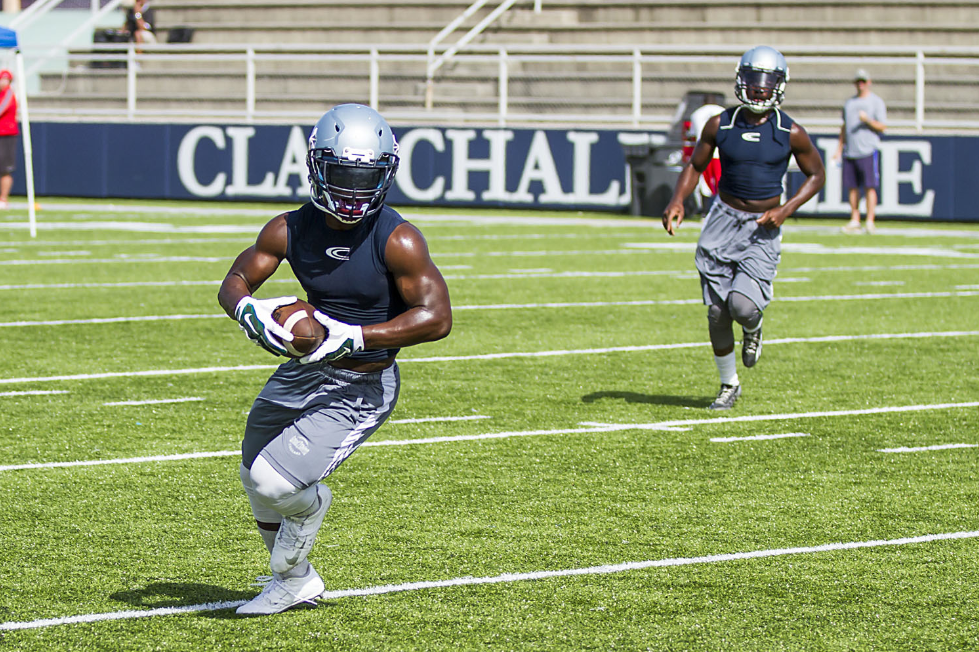 CLAY – It’s been a busy Monday for the Clay-Chalkville football program.

The Cougars have started the week with three seniors making college commitments while another received his first offer. 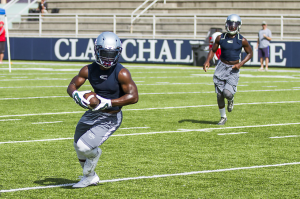 All four players are Class of 2016 prospects.

The Holloway twins both made commitments to Alabama A&M on Monday. Armoni, a safety, and Amari, a cornerback, brought length and athleticism to the Clay-Chalkville secondary in 2015.

Amari ended his first and only season as a starter with a team-high six interceptions to go along with 37 tackles and six passes broken up. Armoni, also a first-year starter, wasn’t shy when it came to run support. The safety finished second on the team with 61 tackles while breaking up a team-high eight passes and grabbing three interceptions.

Berry did his work from the offensive side of the ball. The shifty ball carrier rolled up 1,028 yards on 133 carries (7.7 yards per rush) as a senior last season. Berry also showed his big-play ability as a receiver, catching 19 passes for 184 yards (9.7 yards per reception) and another three scores.