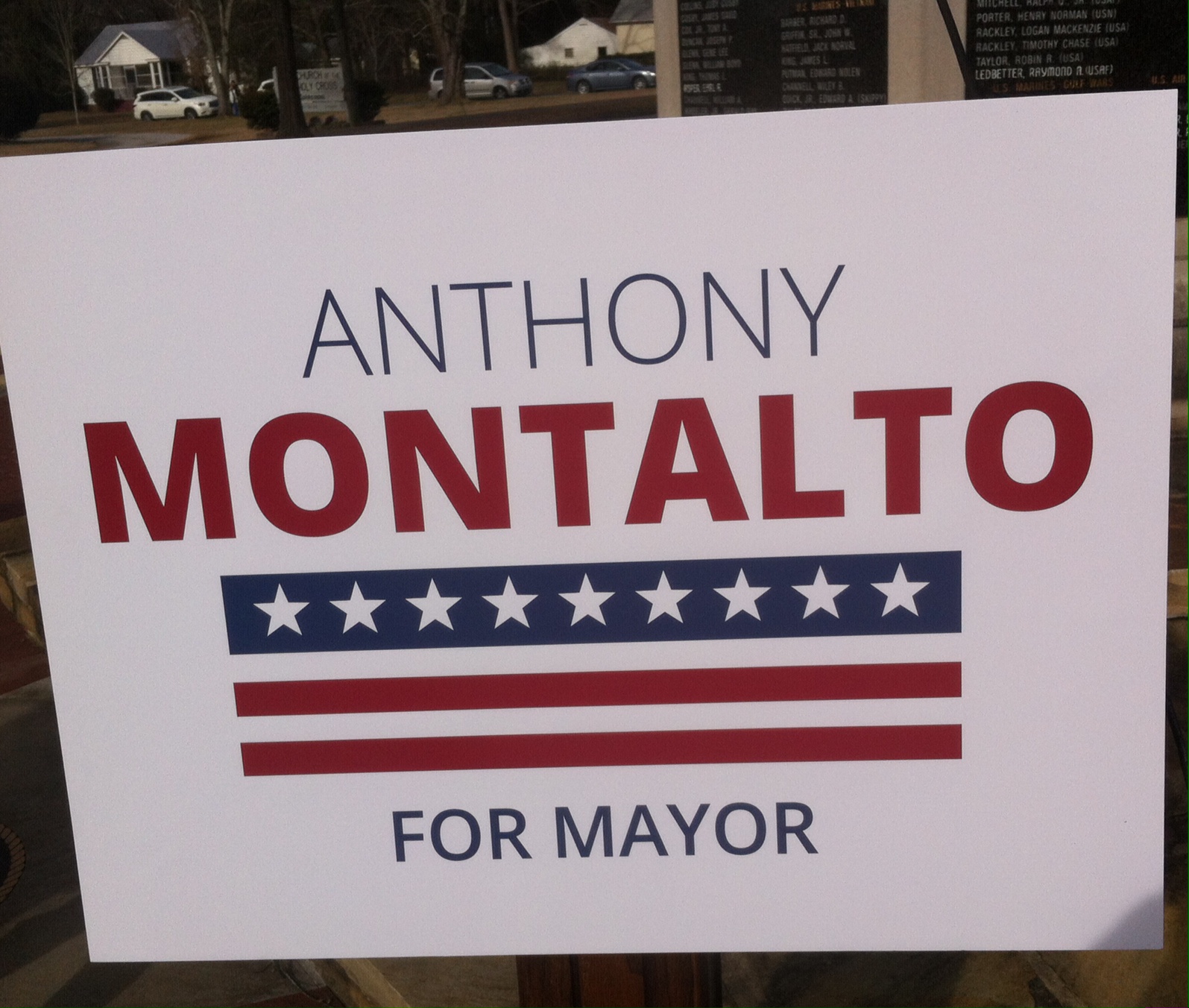 Montalto to run for Mayor of Trussville

TRUSSVILLE – There’s a new runner in the race to become Trussville’s next Mayor, and he took a quick first step at his announcement on Monday morning at Veterans Memorial in Civitan Park in Trussville. 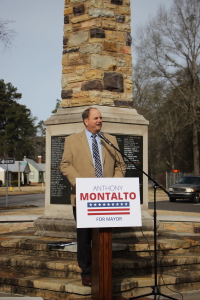 Anthony Montalto announcing his plans to run for Mayor in 2016. submitted photo

With dozens of local leaders, friends and family looking on, Anthony Montalto, a Trussville resident for 28 years, outlined his vision for the city he knows so well.

If elected, Montalto would focus on three sustainability measures:

Montalto, the current Trussville City Council President, plans to host “Ask Anthony” sessions at the Parish Seafood & Oyster House on the first Monday of each month leading up to the Aug. 23 election.

Those sessions, which will begin in February, will invite residents to come discuss their questions, concerns and ideas with Montalto as he presents his focus for the campaign. He plans to give specific facts that will set him apart from his opponents. “Ask Anthony” sessions will begin at 5:30 p.m.

“I want to work with the leaders of Trussville City Schools and make sure high education standards are maintained for our students in a safe, nurturing environment,” said Montalto. “I also want to make sure that our current employees are well taken care of and that we continue to track the best of the best as employees for Trussville City Schools.”

“I’m very passionate about the school system,” he continued.

Montalto, a father of three, sees his experience as President of the Trussville City Council as a great learning opportunity.

“The experience in that position has helped prepare me to be the best mayor that I can be. It’s been a great learning experience and it’s also been good to have a working relationship with Alan Taylor and the rest of the council.”

For more information about Montalto’s vision for Trussville, visit www.montaltoformayor.com. His campaign can also be tracked on Facebook at “Anthony Montalto for Mayor” or via Twitter and Instagram (@montalto4mayor). The campaign hashtag is #Montalto4Mayor. 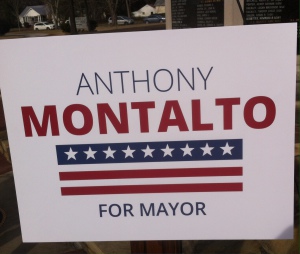