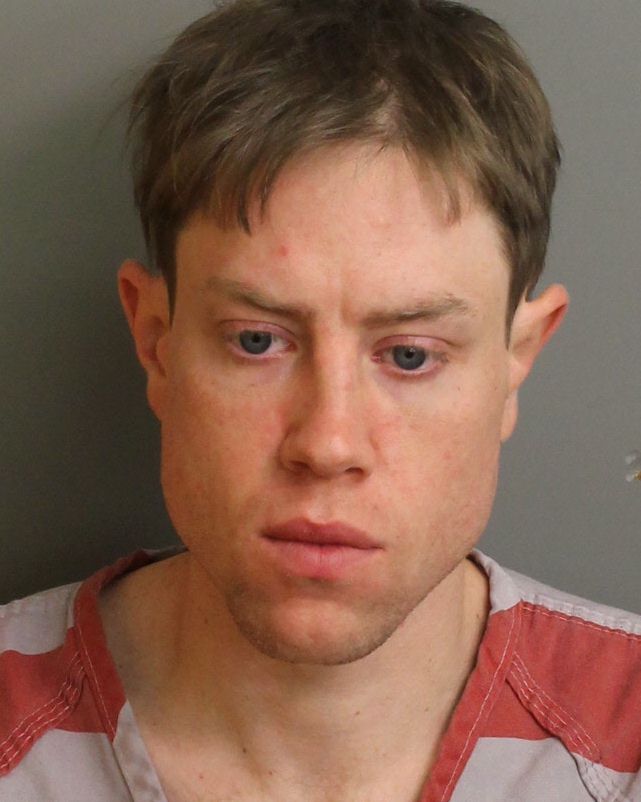 Trussville resident Jonathan Burns, who has been charged with capital murder in the slaying of Kenneth Erwin Scott, has been granted a $50,000 bond while his case is pending, and Scott’s family is not happy about it. 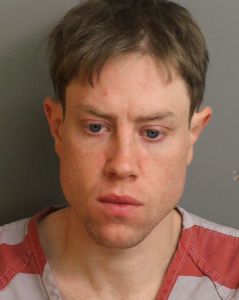 According to AL.com, Scott’s family stormed out of the courtroom after Jefferson County Circuit Judge Clyde Jones set Burns’ bond at $50,000 at a preliminary hearing Monday morning.

Jones pushed the preliminary hearing back to March 7, because the Jefferson County Coroner’s Office had not completed an autopsy in the case as of Friday.

“We lost our loved one and (Burns) gets to go home like he didn’t do anything,” one family member told AL.com.

The Birmingham Police Department reports the incident occurred Saturday, Dec. 5, in the 500 block of 41st Street North. Kenneth Scott, 29, of Birmingham, has been identified as the victim.

According to police and witness statements, a white male was standing over Scott, holding a gun in his hand. Police said Scott was standing outside of his vehicle conducting an unknown transaction with a different white male when he was shot. The shooter, believed to be Burns, fled in a maroon F-150 pickup truck.

Officers arrived with Scott lying on the ground suffering from a gunshot wound. He was treated at the scene by Birmingham Fire and Rescue and transported to UAB where he was pronounced deceased by the medical staff.