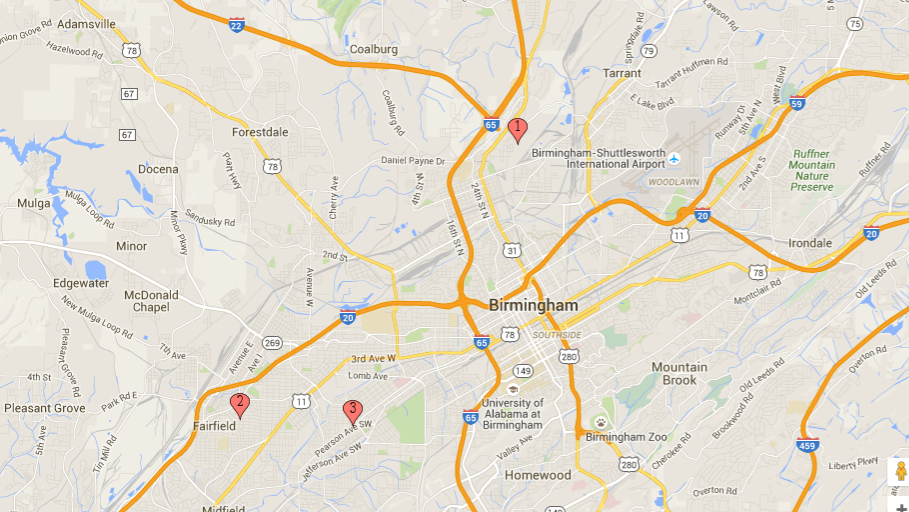 BIRMINGHAM –Friday night brought widespread violence as Birmingham police investigated three separate shootings in a matter of hours across the city, according to multiple media reports.

The shootings began around 8 p.m. at the 4100 block of 31st Street North where the male victim was critically wounded. The victim was taken to the hospital and police are still searching for the shooter who had fled the scene before officers arrived, ABC 33/40 reported. 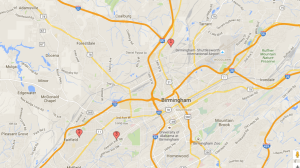 Less than two hours later, BPD responded to a second shooting at the 900 block of 47th Street North where they found a man fatally shot at an apartment complex.

Police are also still searching for the suspect in that homicide.

“The unfortunate thing is there are a lot of people here, but no one has come forward with information, and until we get the information we need to point us in the right direction,” Birmingham police Lt. Sean Edwards told WIAT 42.

Then, around 11:30 p.m., police were called to 1754 Pearson Avenue where they found a man shot in the head with life threatening injuries in the backyard of the residence.

There were multiple witnesses and family members on the scene, according to a report by Carol Robinson of The Birmingham News.

There have been no arrests announced in any of the shootings at this time and all three incidents remain under investigation.