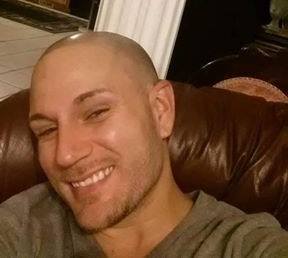 VESTAVIA HILLS –The two suspects pictured are wanted in connection with the home invasion and kidnapping in Vestavia Hills on Sunday morning, according to a statement released by the Vestavia Hills police.

There is no bond on any of these charges

There will be similar charges and warrants from other local jurisdictions coming soon, aithorities said. 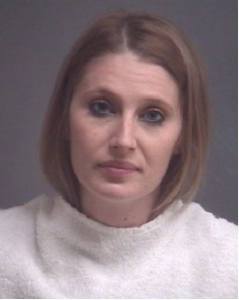 The two suspects are armed and dangerous and should not be confronted by anyone except law enforcement.

If you have any knowledge or have seen these two suspects, please contact local police and Vestavia Hills Police at 205-823-1153.