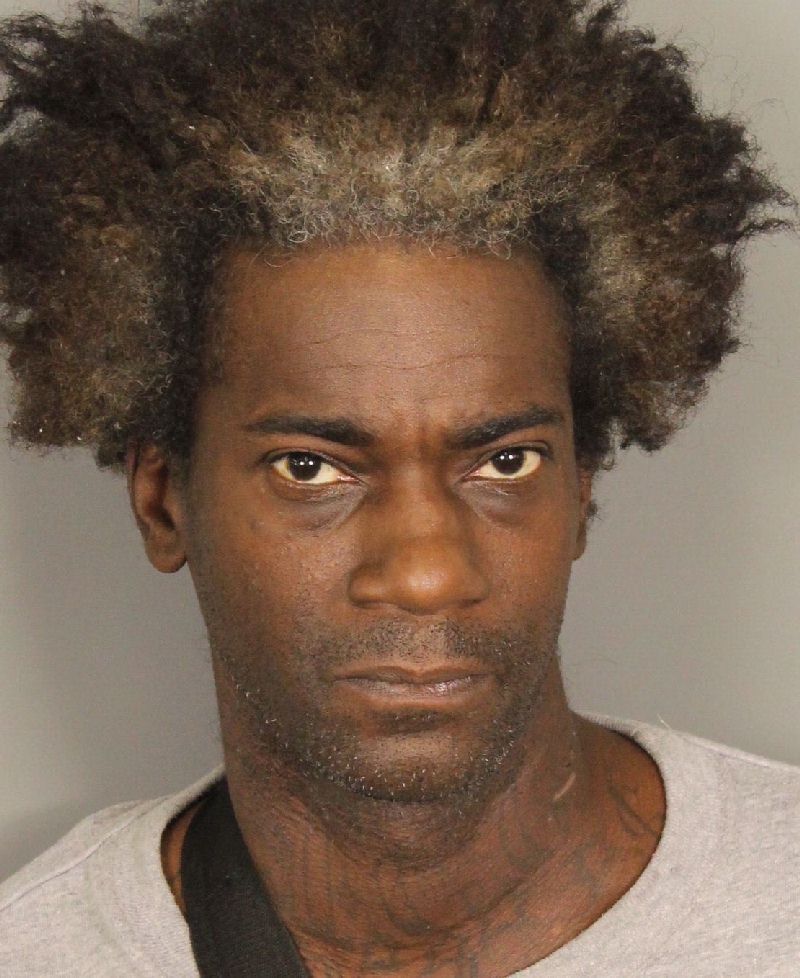 Lipscomb police have joined forces with the Jefferson County Sheriff’s Department to search for two Bessemer men charged with an August 2015 murder.

Captital murder warrants were obtained on Jan. 28 against Antonio Darnell Crawford, 44, and and Edward Mack Jr., 39, in the death of Abdul Malek Alsabahi, a 52-year-old Lipscomb man. 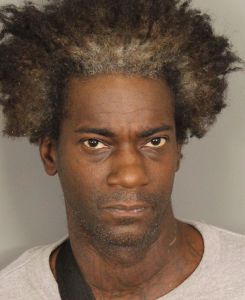 Alsabahi was found in the front yard of a home in the 5700 block of 14th Street South in Lipscomb.

According to detectives, Alsabahi was operating an illegal gambling business at the address, and was killed during a robbery. Over the course of several months, detectives developed Crawford and Mack as the suspects.

Both Crawford and Mack remain at large, and there is no bond. Anyone with information about their location is asked to call the Jefferson County Sheriff’s Office at 205-325-1450 or Crime Stoppers at 205-254-7777.